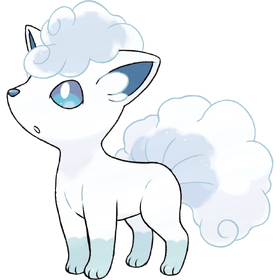 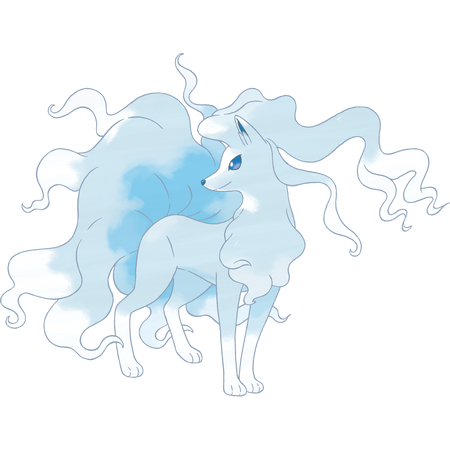 Alolan Ninetales are known to rescue people from mountain accidents and help lost explorers down Mount Lanakila, though this is for their own gain, as they want the people to hurry up and leave.

Attack Potency: Multi-City Block level+ (Capable of battling Pokémon that can harm it. Comparable to other Pokémon at this level, such as Horsea) | At least Mountain level+ (Comparable to its mainland equivalent)

Speed: Massively Hypersonic+ (Can dodge attacks from Magnemite and other Electric Pokémon) | Relativistic+ (Comparable to other Fully-Evolved Pokémon, such as Golem)

Intelligence: Above Average (Is hardwired for battle) | Incredibly high (Should compare to its regular equivalent)

Retrieved from "https://vsbattles.fandom.com/wiki/Alolan_Ninetales?oldid=5830599"
Community content is available under CC-BY-SA unless otherwise noted.