VS Battles Wiki
Register
Don't have an account?
Sign In
Advertisement
in: Characters, Female Characters, Tekken,
and 24 more 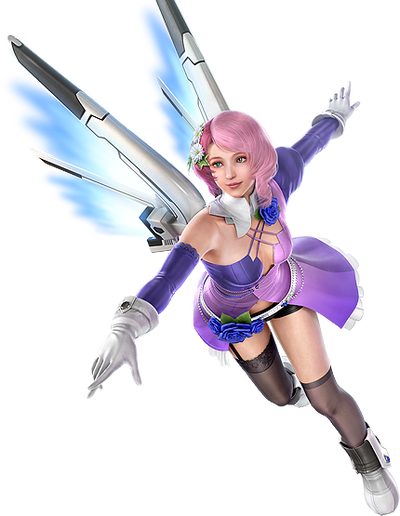 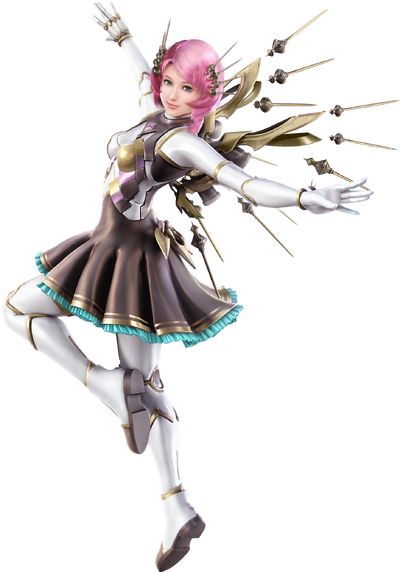 Alisa Bosconovitch is a character in the Tekken series who was introduced in Tekken 6: Bloodline Rebellion. She is an android created by Doctor Bosconovitch in the image of his deceased daughter, who initially helped Lars to recover his memories.

Attack Potency: Country level (Fought with Lee, Raven and Nina, also defeated Jack 6 in battle, which can pull off this feat)

Speed: Sub-Relativistic+ (Above Jack 6, who is much faster then Gun Jack, that reacted to a sattelite beam that should be this fast, kept up with Lars)

Lifting Strength: Class 5 (scales above Marduk whom can lift and toss a car)

Intelligence: Gifted (She is very intelligent [which is shown by her analyzing a situation and speaking in technical terms about it] and a formidable fighter in battle)