VS Battles Wiki
Register
Don't have an account?
Sign In
in: Characters, Female Characters, Sunrider,
and 20 more 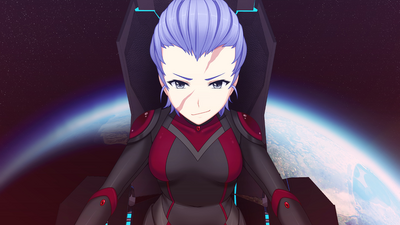 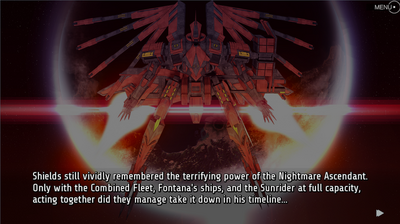 Enigmatic, serious and driven, Alice was the first Prototype who the original Arcadius allowed into PACT's ranks after she ended up stranded in PACT space escaping from Diode during the events of the Diode Catastrophe, six years prior to the Alliance-PACT War. She identified herself as being the Prototype who was responsible for taking up Arcadius' name, yet also denotes that she was simply the "last" person to claim it, showing she does not consider the other Prototypes who serve as "Arcadius" to be more then extensions of herself. Alice is also unique in, unlike her "sibling" Lynn, Alice's designations are comprised of five letters/numbers instead of four, signifying she may be from a unique, altered or superior line of the Prototypes.

Tier: At least 6-A with Nightmare Ascendant

Attack Potency: At least Continent level with Nightmare Ascendant (Its weapons transcends technologies, which allow you to wipe out entire continents with ease), can ignore enemy durability with 100% power of Sharr

Speed: FTL (Comparable to Asaga), Infinite with 100% power of Sharr (Can move faster than the Universe can accept)

Nightmare Ascendant (Mur'lan'dur) - Ryder, ie a small aerial vehicle, allows you to travel in the space. Equipped with a variety of weapons.

Intelligence: Genius. She has a big amount of experience and excellent combat skills.

Leader of Prototypes - Artificially created being, whose main task is to manage Prototypes. Alice herself is also a prototype, ie superhuman, superior to ordinary people in all.

Fake Sharr - Result of an attempt to artificially recreate Ryuvian Sharr. To do this, in the Alice's mind was moved a consciousness of Sharr Muren, who lived thousands of years ago. 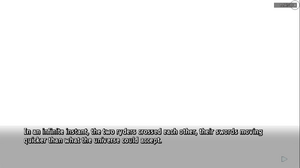 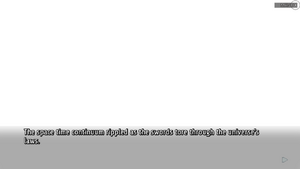 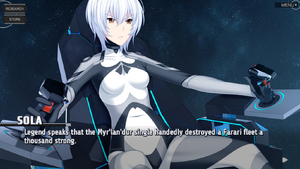 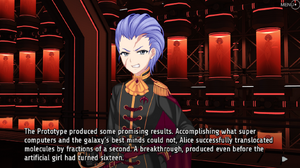