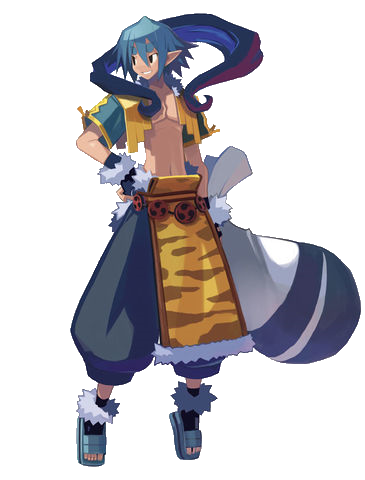 Alexander is Zetta's rival, and one of the antagonists of the game Makai Kingdom. He has sent 20846 assassins and has started 6413 wars with Zetta, but has failed to defeat him every time.

Stamina: Very High (Should be close to Zetta's)

Weaknesses: Is overconfident, and arrogant.

Retrieved from "https://vsbattles.fandom.com/wiki/Alexander_(Makai_Kingdom)?oldid=5799439"
Community content is available under CC-BY-SA unless otherwise noted.