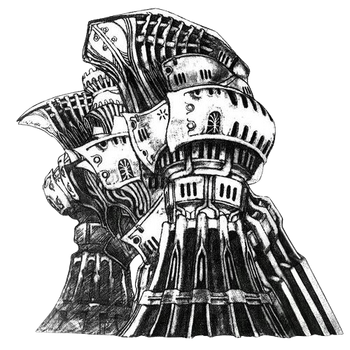 Alexander is a powerful esper whose magicite appears in the World of Ruin after Cyan Garamonde defeats Wrexsoul. It's might proves to be a boon to the heroes efforts to defeat Kefka Palazzo, who had since become the God of Magic.

Attack Potency: Large Planet level (Was able to harm Kefka Palazzo after the latter had become the God of Magic as well as resist his attempts to absorb its powers)

Speed: Sub-Relativistic (Can fight alongside Terra Branford and her party as well as fight Kefka)

Durability: Large Planet level (Should be no less powerful than the end-game party)

Retrieved from "https://vsbattles.fandom.com/wiki/Alexander_(Final_Fantasy_VI)?oldid=4760469"
Community content is available under CC-BY-SA unless otherwise noted.