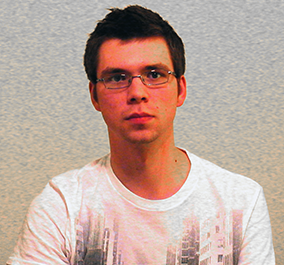 Powers and Abilities: Stealth Mastery (Was living in Tim’s house without him noticing), Is decent with a handgun, Fire Manipulation (via gasoline fuel container and lighter. Alex was responsible for burning down Jay's apartment and Tim's house), Preparation (Is a skilled planner, and was able to strategically stalk Jay and manipulate him. Used this to also find and burn down Jay’s apartment), Social Influencing (Is a skilled manipulator, able to even win the trust of those he previously wronged), possibly Limited Resistance to Sleep, Memory, and Mind Manipulation (In the first season, Alex seems unaffected by The Operator’s presence. Even in later seasons he seems to be less affected than characters like Brian and Jay)

Durability: Athlete level (Could tank a beating from Tim Wright and Brian Thomas)

Intelligence: Above average (Could track Jay, and manipulate people).