VS Battles Wiki
Register
Don't have an account?
Sign In
Advertisement
in: Tier 9, Tier 9-B, Characters,
and 26 more 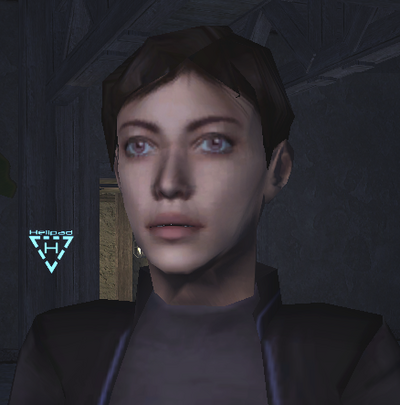 Alex Denton is the protagonist of Deus Ex: Invisible War and is a clone of JC Denton, and by extension, Paul Denton. This makes Alex the third Denton "sibling".

Gender: Varies (Can be Male or Female), Iconic is Male

Weaknesses: Despite being augmented, he/she is still subject to ordinary human weaknesses such as radiation poisoning or drowning. Using his/her most powerful augmentations will drain him of energy, and will need time to recharge.