VS Battles Wiki
Register
Don't have an account?
Sign In
Advertisement
in: Tier 4, Tier High 4-C, Characters,
and 43 more 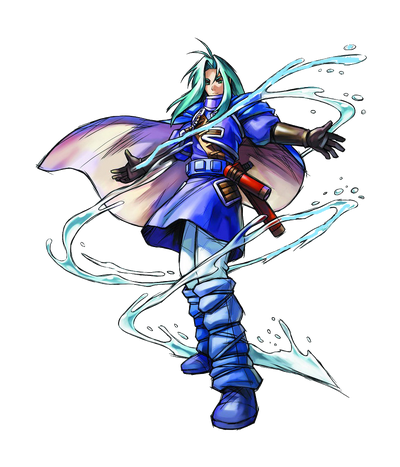 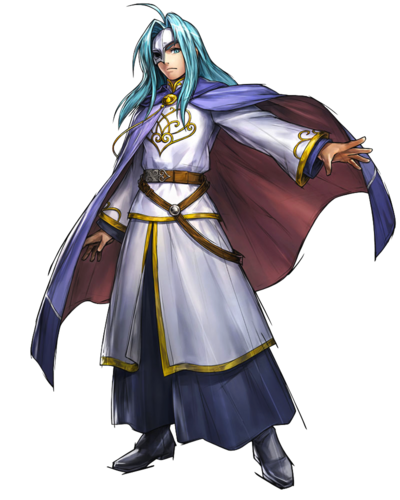 Alex, (Codenamed Arcanus in Dark Dawn) is a Mercury Adept from Imil and the central antagonist of the Golden Sun series. He seeks to receive the full power of the Golden Sun that will grant him both immortality and the power to manipulate all the elements of Weyard. Although he has never actually fought the party, various encounters have strongly implied that his power has both the entire party and every boss scene thus far in the series outclassed. He has absorbed each of the Lighthouse beacons and eventually received 3/4 of the Golden Sun's power, but the Mars Lighthouse has instead been absorbed by Isaac and his friends thanks to the clever tactics of The Wise One.

Attack Potency: At least Large Star level (Officially the most powerful adept in the series; far superior to Isaac, Felix, Fusion Dragon and Doom Dragon), higher via possessing 3/4 of the Golden Sun

Durability: At least Large Star level (Mia consistently stated that the party was no match for him, was only able to be defeated by The Wise One)

Range: Standard melee range. Hundreds of kilometers with his Psynergy.

Intelligence: Genius, Alex has always been able to hide his true intentions from nearly every other character in the series. He was the true mastermind behind most of the entire plot of the Golden Sun series and nearly achieved his goal of eternal life and ultimate power. And he would have succeeded, had he not been second fiddle to the Wise One.