VS Battles Wiki
Register
Don't have an account?
Sign In
in: Characters, Marvel Cinematic Universe, Male Characters,
and 17 more 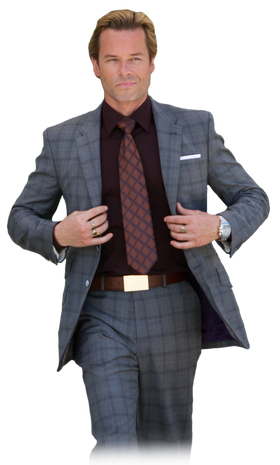 Aldrich Killian was the founder and chief executive officer of Advanced Idea Mechanics. When Tony Stark refused to join him in his research, Killian participated in the development of Extremis thereby amassing a group of Extremis-enhanced soldiers under his command. To mask his illegal activities as terrorist attacks, he created an idealized terrorist persona known as the "Mandarin".

Stamina: At least High (Was able to carry on fighting after blowing up and losing parts of his torso, limbs and face.)