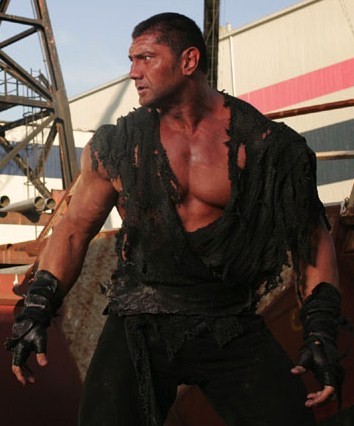 Speed: FTL (Should be comparable to Clark Kent in combat)

Durability: At least Continent level (Can survive the impact of his punches)

Retrieved from "https://vsbattles.fandom.com/wiki/Aldar?oldid=5935172"
Community content is available under CC-BY-SA unless otherwise noted.