VS Battles Wiki
Register
Don't have an account?
Sign In
Advertisement
in: Tier 8, Tier 8-A, Characters,
and 17 more 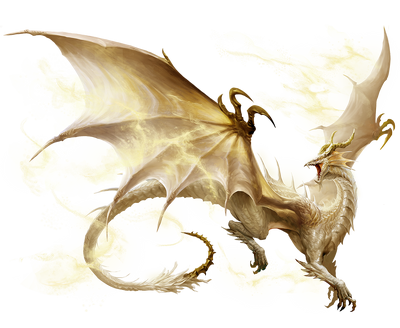 Albus is a divine light dragon and a major antagonist in Eternal Linkage.