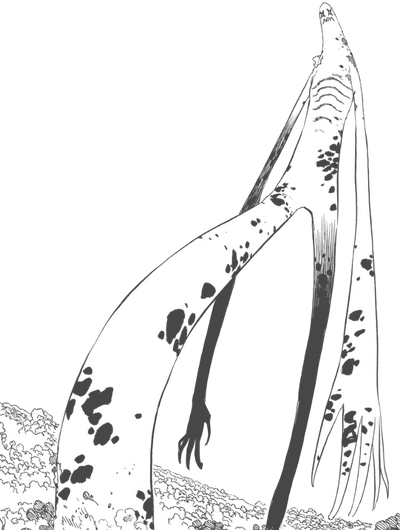 Great Beast Albion are giant golems created by the Demon Clan during the ancient war between the allied clans. They were reawakened after the seal on the Coffin of Eternal Darkness was broken.

Speed: Massively Hypersonic (Fought with King at even speeds)

Durability: Mountain level (Pre-Training King did no damage to it before he used True Spirit Spear Chastiefol. Should be equally as durable as a round Albion given that their power was stated to be equal)

Intelligence: Below Average. Relies on instinct and orders. 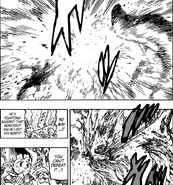