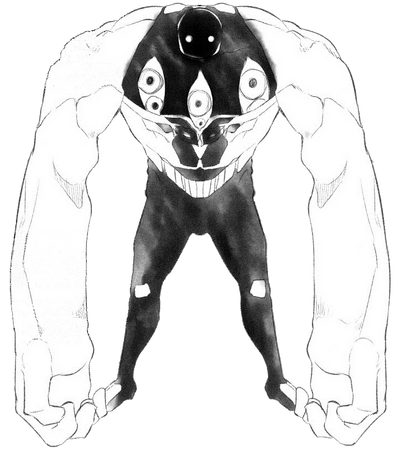 Albert Henry DeSalvo is a Returner member of Kouu's army.

Attack Potency: At least Wall level (Easily crushes trees and gouges out stone with his grip)

Speed: At least Superhuman (Should be at least comparable to Newton)

Stamina: Above average (Returner talents use up a lot of physical and mental strength)

Retrieved from "https://vsbattles.fandom.com/wiki/Albert_Henry_DeSalvo_(Petals_of_Reincarnation)?oldid=4106172"
Community content is available under CC-BY-SA unless otherwise noted.