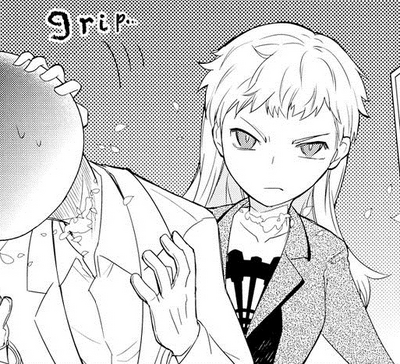 Stamina: At least above average (Usage of Returner talents uses up a lot of mental and physical energy)

Intelligence: Above average, has the talent of Albert Einstein

Weaknesses: Normal human weaknesses, can only transfer to places where she has been to before, and only if they're the same as when she "cataloged" their spatial information

Start a Discussion Discussions about Albert Einstein (Petals of Reincarnation)