VS Battles Wiki
Register
Don't have an account?
Sign In
Advertisement
in: Tier 5, Tier 5-A, Characters,
and 35 more 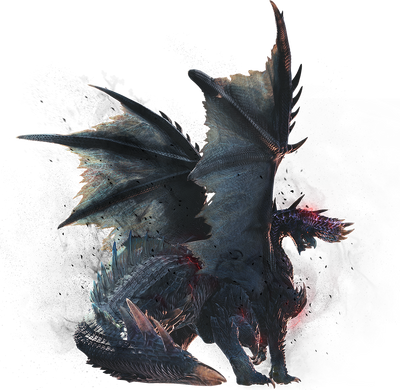 Alatreon is a monster capable of destroying the world. Some locals even believe that the Alatreon is a god or demon which is transformed into an Elder Dragon. Alatreons are very territorial. This may be the reason why no other monsters live in the Sacred Land. Alatreon might attack most of its prey from the air, giving it an advantage over most other monsters. It also is very aggressive towards flying objects, mainly airships.

Attack Potency: Large Planet level (As a Dangerous First-Class Monster, it should be comparable to the likes of Fatalis and far stronger than Xeno'Jiiva)

Speed: FTL+ (Should logically faster than either Garuba Daora's light or Dalamadur's meteors)

Lifting Strength: Likely Class T (Should be comparable to Dire Miralis, who can sink an island with its strength)

Durability: Large Planet level (Able to take hits from G-Rank Hunter and should be comparable to Fatalis)

Range: Planetary (Should be able to reach entire world, as his space-time attacks do) 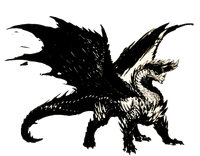