VS Battles Wiki
Register
Don't have an account?
Sign In
Advertisement
in: Tier 6, Tier 6-B, Tier High 6-A,
and 29 more 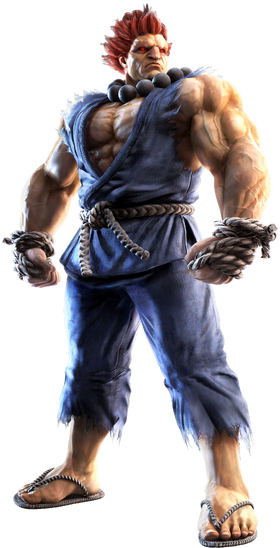 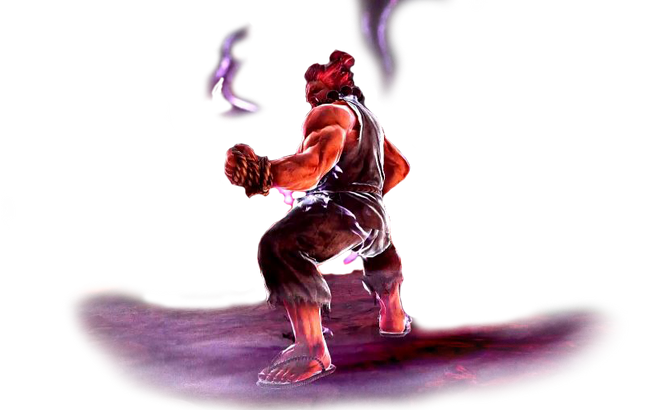 Akuma (悪魔 Akuma, "Devil"), also known as Gouki in Japan, is a guest character appearing only in Tekken 7: Fated Retribution as a major character in the story mode, in which he aims to kill Heihachi and Kazuya in order to fulfill Kazumi's request. He can be also fought as a secret final boss to the game's arcade mode.

Powers and Abilities: Superhuman Physical Characteristics, Acrobatics, Aura, Ki Manipulation (Can enhance the strength of his attacks, channel his Ki into powerful attacks once in a while, such as gaining the height from Shouryuuken or spinning during the Tatsumaki Senpuukyaku and imbue his Hadouken with the power of fire), Martial Arts, Teleportation, Death and Pain Manipulation (Via Shun Goku Satsu/Raging Demon, a technique which forces death upon its victim through the weight of their own sins, and not by Akuma's fist. The eviler the victim is, the more they suffer in death), Intangibility, Transformation (Into his Shin Form) | Enhanced physical stats and ki manipulation.

Attack Potency: Country level, possibly Multi-Continent level (Evenly matched with Base Heihachi and Base Kazuya, with the latter going in his Devil Form as the fight continued) | Large Country level, possibly Multi-Continent level (Fought evenly against an exhausted True Devil Kazuya, as Kazuya had a previous battle with Heihachi not long ago, their final clash caused a volcano to erupt)

Stamina: Very high (Has never shown exhaustion in a fight)