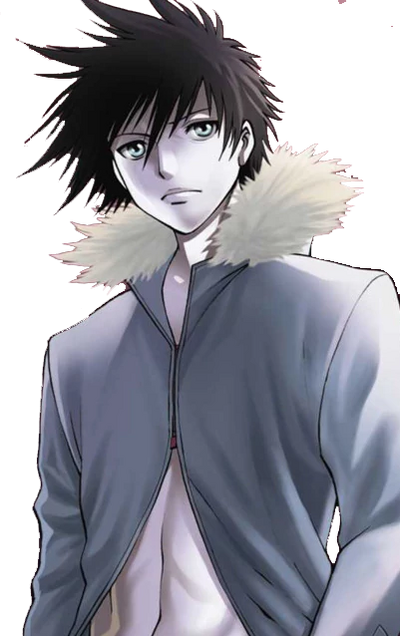 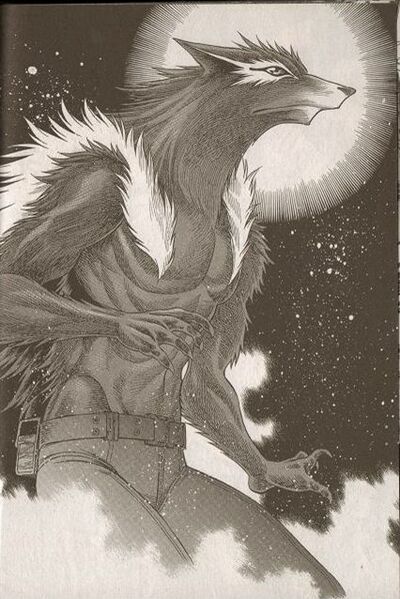 Akira is a main character in the hit manga/anime series Dance in the Vampire Bund. He is also a werewolf, and thus a member of the Earth Clan which protects the Tepes vampire family. He is the personal guardian and lover of Queen Mina Tepes.

Origin: Dance in the Vampire Bund

Speed: Supersonic+ (Werewolves are already Mach 2 being a Hybrid, he also gains the Vampire Blood's Speed)

Durability: Large Building level (Tanked Blood Detonation of 2 Vampires at Point-Blank and has come out of it without a scratch, which would have killed the Vampire Queen herself)

Retrieved from "https://vsbattles.fandom.com/wiki/Akira_Kaburagi_Regendorf?oldid=4106114"
Community content is available under CC-BY-SA unless otherwise noted.