VS Battles Wiki
Register
Don't have an account?
Sign In
Advertisement
in: Characters, Astral Chain, Video Game Characters,
and 37 more 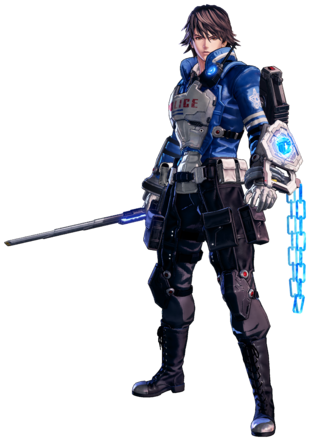 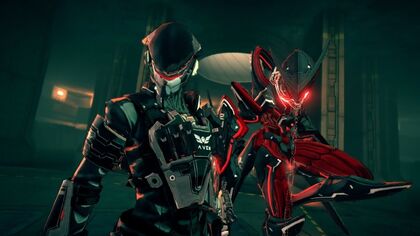 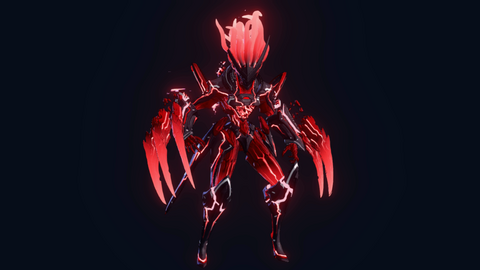 Akira Howard is the younger twin of the Legionis. The pair become police officers together because of their admiration of their adoptive father, Maximilian Howard. The twins are thrust into action and are given their own Legions as the new recruits to the special police task force, Neuron.

Stamina: High. Able to constantly deal with massive chimeric outbreaks across the Ark on a near daily basis without any signs of major tiring. Virtually limitless for Legions if the Legatus' energy is properly managed. Far lower for Legion Fusion form, which may not last long before defusing and leaves Akira exhausted to the point of entering a short coma after wearing off.

Standard Equipment: X-Baton (with Baton, Blaster, and Gladius modes), Legatus and Astral Chain, the IRIS, AED Batteries; various types of medicine, an auto-defibrillator built into uniform, grenades, drones, and other items. Legions have no notable equipment apart from being connected to the Astral Chain and Legatus.

Intelligence: At least Above Average. Knows how to handle various situations and should possess basic police training. Akira is also able to competently assist in missing persons cases and can lead the Raven Corps, an elite team of highly skilled Legion users. Arrow Legion is animalistic (Not much smarter than the average chimera). Type R Legions (Blade and Bowgun) are Below Average (Much more controlled than the previous model Legions due to the restraints, but still shouldn't be anything exceptional)

Weaknesses: Damage taken by Legions transfers to them (this only occurs on the hardest difficulty, so it may be a gameplay mechanic). AED Batteries and Medicines have limited stock. Legions tend to get "cranky" if active for too long, although proper energy management can mitigate this issue. Won't kill civilians even if they're attacking with murderous intent, although they will use lethal force against corrupted, animalistic humans or sufficiently evil individuals such as Jena Anderson | Same as before, and also can only control one Legion at a time. Legions are less likely to get cranky due to the new model having stronger restraints, but this issue likely still exists. | Same as before. Fusing with the Legion, while a powerful tool, also strips them of any versatility they had (forcing them to go into a berserk frenzy), only lasts for a short while, and takes a very long time to recharge.

Due to the inconsistencies in the in-game C-ratings, it's likely best to ignore the scaling chain presented by them.