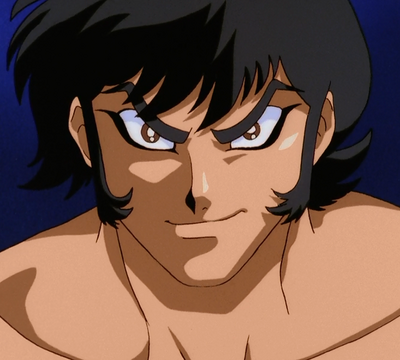 Akira Fudo (不動 明, Fudō Akira) is the strongest member of the "United Thug Alliance". His origin remains a mystery, but he has more than 10,000 supporters and bears the title of "Demon of Cosplay City".

Stamina: At least Very high, possibly higher (Can fight even after days of torture, without food and water)

Retrieved from "https://vsbattles.fandom.com/wiki/Akira_Fudo?oldid=7004138"
Community content is available under CC-BY-SA unless otherwise noted.