VS Battles Wiki
Register
Don't have an account?
Sign In
Advertisement
in: Tier 7, Tier High 7-C, Tier Low 7-B,
and 23 more 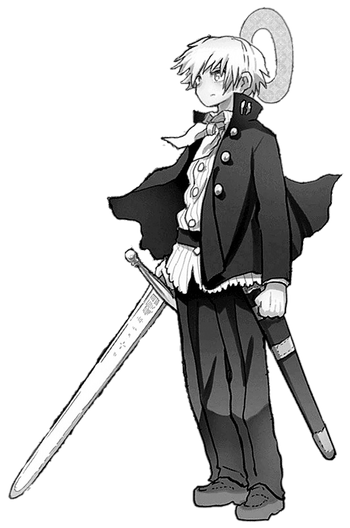 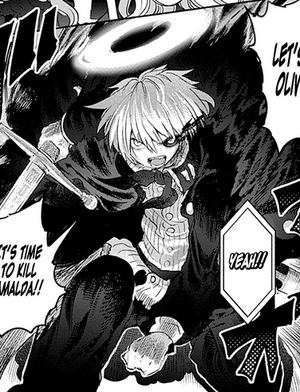 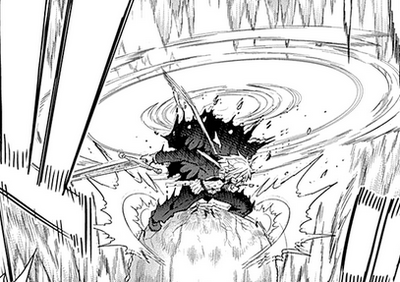 Akira was a child held in the angel's sanctuary until the age of 14 where he escaped the sanctuary and found out the truth behind it.

Superhuman Physical Characteristics, Air Manipulation, Longevity (As a half angel he gets their Longevity), Statistics Amplification (Can amp his speed and power with air), Immortality (Type 1), Flight (With air manipulation), Extrasensory Perception (Can sense enemies about to attack), Heat Manipulation (An angel's halo burns to touch), Non-Physical Interaction (Angels can attack shadows), Forcefield Creation (With air), Aura and Resistance to Mind Manipulation, Possession and Soul Manipulation (Resisted the attempt of an angel to, possess him, taking over his soul and eroding his mind in the process) and to Willpower Manipulation (Resisted Amalda's overwhelming aura)

Everything in base as well as Immortality (Type 3), Darkness Manipulation (Can manipulate shadows), Paralysis Inducement (With shadows), Intangibility (Can turn into a shadow), Duplication (With shadows), Regeneration (Low-Mid) and Body Control (Can control his body by turning parts of it into shadows)

Everything else including Conceptual Manipulation (Can ignore conceptual effects and defenses and upon getting the full power of his angel he should have control over the concept of air) and Resistance to Law Manipulation and Power Nullification (Ignored Amalda's power over Abstract Laws of physics and ability to nullify attacks).

Attack Potency: Large Town level (comparable to but slightly weaker than a casual Amalda and broke her rapier sword) | Small City level (At least three times stronger than before) | At least Small City level (fully fused with one of the strongest angels making him far stronger than before and destroyed Amalda should give him a far greater boost than fusing with the demon)

Stamina: High. He was on the run for multiple days with minimal rest.

Range: Standard range with a sword, hundreds of metres with air blasts.

Intelligence: High. He learned how to use a sword and how to control his powers very quickly. 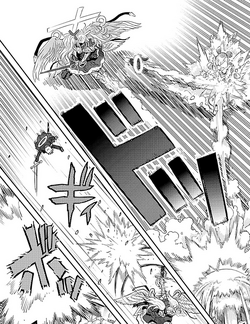 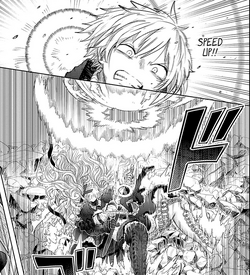 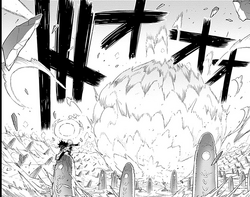 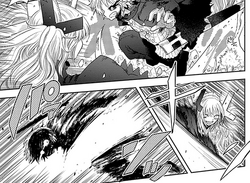 Jinka Yamato (Sengoku Youko) Jinka's profile (Speed was equalized. Akira was at his second key and Jinka at his third key)