VS Battles Wiki
Register
Don't have an account?
Sign In
Advertisement
in: Verses, Akame ga Kill!, White Fox,
and 3 more 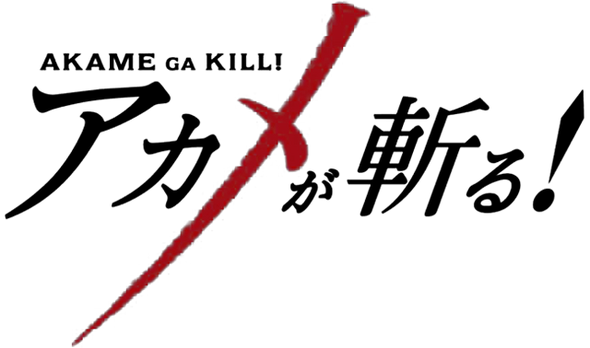 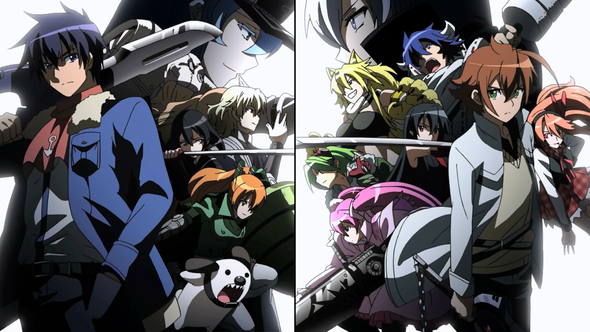 For detailed information about this series, visit the Akame Ga Kill! Wiki.

Akame ga Kill! is a manga series written by Takahiro and illustrated by Tetsuya Tashiro.

The story focuses on Tatsumi, a young villager who travels to the Capital to raise money for his home only to discover a strong corruption in the area. The assassin group Night Raid recruits the young man to help them in their fight against the Empire to end its corruption.

This series has a a spin-off prequel and sequel which are Akame ga Kill! Zero and Hinowa ga CRUSH! respectively

Akame ga Kill! is a verse that varied in feats through Tier 8, Tier 7, and Tier 6. The Low to Mid Tiers are mostly around Large Building level to Large Town level with the stronger characters being City level. The Top to God Tiers are Large Island level to Continent level physically with characters like Esdeath and Purge Mode Shikoutazer have demonstrated destructive and environmental feats that scales above their regular attacks from Country level to Multi-Continental level. The characters have shown Supersonic+ to Massively Hypersonic speed. In terms of Lifting Strength, the verse has reach up to Class 50 level of strength.

The verse possesses many hax abilities, such as Akame's Murasame (which can kill with only one cut), Tatsumi's Incursio (can evolve to adapt to different situations), Esdeath's Demon Extract (can freeze Time and Space) and many more. 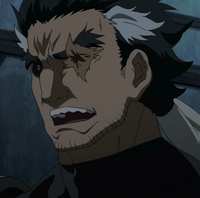 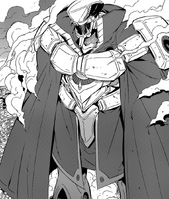 Before making any changes to the above pages, after multiple threads of discussion it has been agreed upon that Akame Ga Kill's capital is 200,000 square kilometers wide as stated in the main manga. For the following reasons (such as the author giving consistent sizes and distances for the verse and the geography of the Capital being reinforced as huge) it has been accepted as fact.