VS Battles Wiki
Register
Don't have an account?
Sign In
Advertisement
in: Unknown Tier, Tier 4, Tier 4-A,
and 37 more 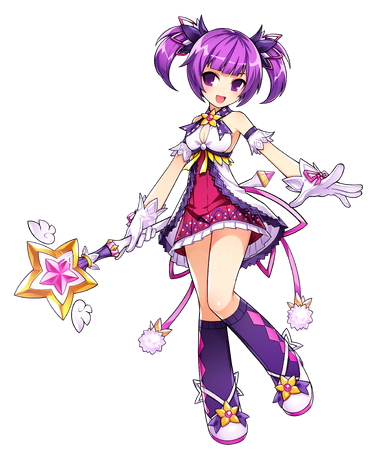 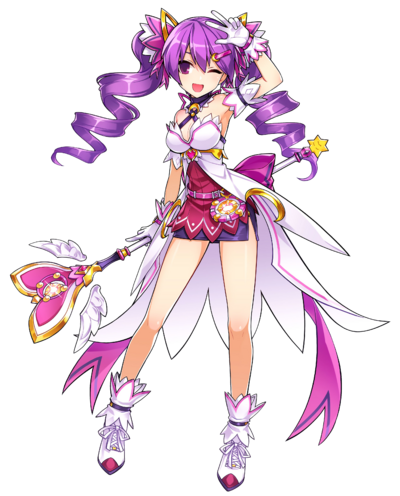 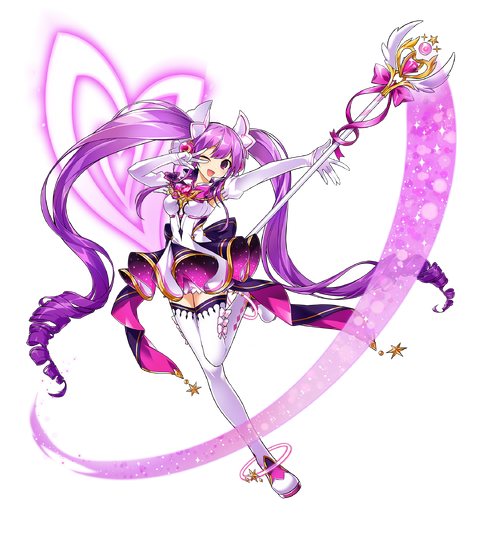 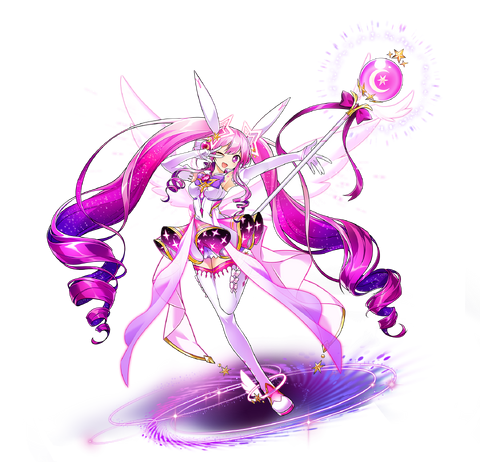 A young mage who is skilled beyond her years, Aisha faces what is undoubtedly a magician's worst nightmare. She has come across a mysterious ring that absorbed most of her powers and quickly vanished into thin air.

On her wise mentor's bidding, Aisha goes on a quest to recover the power of the El and regain her magical skills in the process. Before she embarks on her journey, she receives a magical pendant from her mentor. As she slowly rebuilds her abilities, the pendant reacts to her magic, intensifying her power for short phases.

The pendant's force enables Aisha to utilize magic in its pure form, allowing her to send out piercing magical orbs and deal great physical and magical damage. She gains mastery of close-combat attacks, earning her the name Battle Magician.

Aisha finds the limits of her physique frustrating, as she struggles to grow as a magician and close combat specialist. While in Feita, Aisha gets a visit from Allegro, who gives her a scroll that tells of rare, pure-energy moonstones that fall onto Elrios around the time of the Harmony Festival.

The mage hunts for one, and after much effort, she infuses her magical pendant with the moonstone's power. The resulting phenomenon—halting of the immediate spacetime—modestly foretells of the great power she has just acquired: the ability to control time and space dimensions. Thus she is then known as Dimension Witch, the mage who can control time and space dimensions.

The most powerful magical girl in existence, who utilizes the power of distorted time and space to her own advantage. With explosive energy bursts and powerful attacks, she is capable of completely destroying her enemy.

When the El Search Party was attempting to save Elsword, Aisha witnesses the distortion of Time and Space due to the energy released by the Giant El. The Hall of El was a zone ever-changing by the power of El's Aspiration.

"If I can somehow apply this specific phenomenon to my power...!"

After trial and error, Aisha discovers that she needs explosive energy in order to maintain the distorted Time and Space and decides to unleash her magic power so she can maintain control. "That's more like it!"

The mana she has accumulated was enough to complete her new magic. Now, Aisha transforms into her ultimate form, becoming the strongest magical girl in the universe.

Superhuman Physical Characteristics, Magic (Elemental and Space-Time Magic, which is considered to be magic in it's purest and highest form), Space-Time Manipulation (Can distort, accelerate and stop space and time) Teleportation, Transformation and Age Manipulation (Can transform into a stronger magical girl form, which also ages her into an older body with more magical capability), Non-Physical Interaction (Can interact with, attack and kill beings that exist as pure energy, souls, spirits, non-existent beings and elemental beings), Weight Manipulation (Can control the weight of herself and of energy), Status Effect Inducement (Can reduce the speed of a target and inflict stun), Energy Manipulation, Energy and Life Absorption (Can drain vital energy and mana), Energy Projection, Awakened Power, Statistics Amplification (Can create an aura that increases the power of herself and allies, passively increases her own power and mana by enhancing her body through magic), Durability Negation via Space-Time Manipulation and Energy Manipulation

Same as before but to a higher degree, possibly Higher-Dimensional Manipulation (Has control over spatial and temporal dimensions), Statistics Amplification (Passively increases her power and movement speed by overflowing the mana in her body, can further increase her body's power, attack speed and mana by manipulating and raising the natural flow of energy within her body), Statistics Reduction (Those hit by Aisha's staff will have their physical defenses and energies reduced), Attack Reflection and Limited Power Nullification (Can twist and distort space to reflect physical attacks and absorb/negate projectile attacks), Black Hole Creation (Can create blackholes in spacetime), Portal Creation (Can create Wormholes), Gravity Manipulation

Same as before but to an immensely higher degree, Acausality (Type 4: As Metamorphy, Aisha has transcended her own causality/the laws of causality over herself), Damage Boost against enemies in a healthy condition, Damage Reduction (Can reduce all the damage she takes by 80%), Enhanced Transformation (Now grants passive Damage Reduction and Damage Boost while Transformed), Invulnerability (By combining her transformation's passive damage reduction with [Mod] Energetic Body, Aisha can decrease all damage she'd take by 100%, making her immune to any damage), Homing Attack, Environmental Destruction via Forcefield Creation (Can create a barrier of distorted space around herself that warps and causes damage to everything around her, including the surrounding areas)

Intelligence: Genius (Aisha is a prodigue in terms of mystical knowledge and was already a mage of the highest order by the age of 12)