VS Battles Wiki
Register
Don't have an account?
Sign In
Advertisement
in: Characters, Shin Megami Tensei, Female Characters,
and 34 more 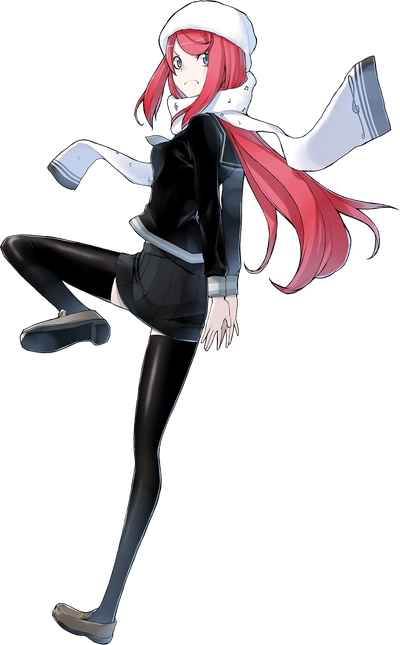 Airi Ban is a character from Devil Survivor 2 and a student of Nagoya High School.