VS Battles Wiki
Register
Don't have an account?
Sign In
Advertisement
in: Tier 9, Tier 9-C, Tier 9-B,
and 36 more 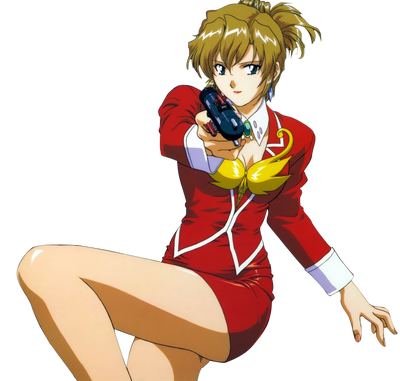 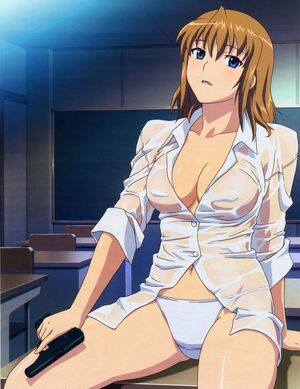 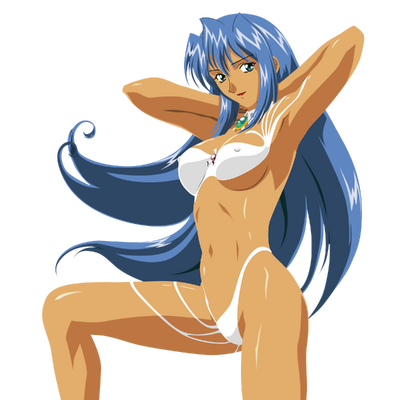 Aika Sumeragi (皇 藍華, Sumeragi Aika) is the superhuman and beautiful main protagonist of Agent Aika, AIKa R-16: Virgin Mission, and AIKa Zero. She works as a salvager who works under Gozo Aida, and is the partner of Rion Aida. She is voiced by Rei Sakuma and Debbie Rabbai in the English dub, and Ami Koshimizu (Japanese), Cristina Valenzuela (English) in AIKa R-16: Virgin Mission/AIKa Zero.

Intelligence: Very skilled in hand-to-hand combat and firearms, a jet fighter pilot, and one of the best secret agents in the business.

Weaknesses: Unknown | Unknown | A device was created that deactivates this form and reduced it to a ball, but this method didn't work the second time.