VS Battles Wiki
Register
Don't have an account?
Sign In
Advertisement
in: Tier 8, Tier 8-C, Characters,
and 34 more 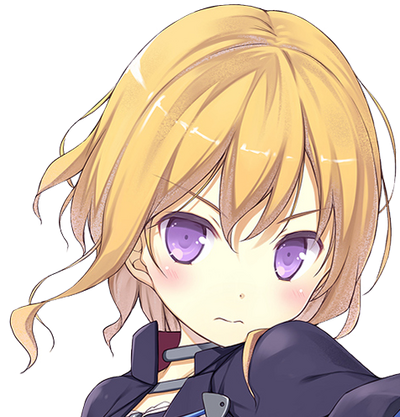 Nijino Yurika is one of the invaders in Koutaro Satomi's apartment. She is one of the former leaders of Folsaria Magic Kingdom's secret society Darkness Rainbow.

Origin: Invaders of the Rokujouma!?