VS Battles Wiki
Register
Don't have an account?
Sign In
Advertisement
in: Tier 5, Tier 5-C, Tier 5-B,
and 29 more 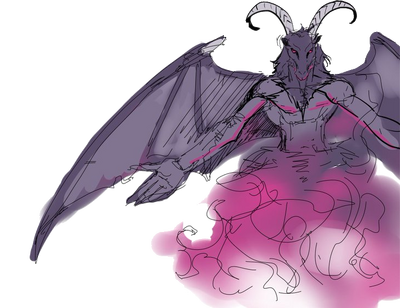 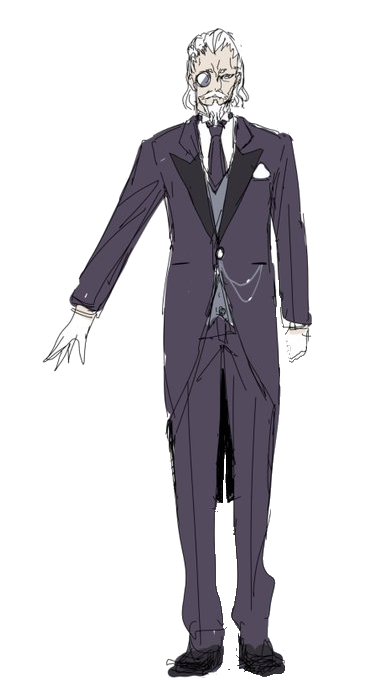 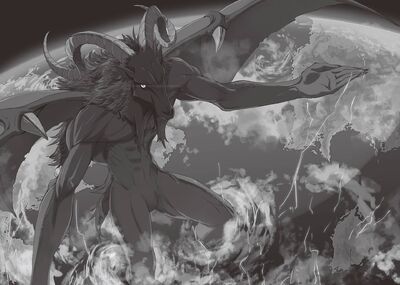 Aigokeros is is one of The Twelve Heavenly Stars. He is a sadistic devil hailing from Helheim, a ruinous underworld connected to the primary world of Midgard.

Powers and Abilities: Superhuman Physical Characteristics, Madness Manipulation (His presence, his confrontation, and his words are enough to drive people insane. Drove an entire country to madness), Homing Attack, Darkness Manipulation, Light Manipulation, Death Manipulation (Can warp his surrounding and taint it dark, causing the trees to wither and the insects which are flying in the vicinity to be annihilated. His scythe has an instant death effect), Status Effect Inducement (Can create countless hand-like-tentacles made out of incorporeal darkness which once the target is caught by them, they are stunned and are affected with a speed decreasing debuff), Longevity, Illusion Creation (Can create illusions of himself), Fear Manipulation (Causes fear in others just by existing), Shapeshifting, Empathic Manipulation (Can amplify emotions), Extrasensory Perception (Can sense mana), Flight, Duplication, Telepathy (Can telepathically speak to others), Power Nullification (Can nullify duration-based magic), Forcefield Creation (Can create barriers that allow him to avoid encountering unwanted opponents), Vibration Manipulation (Can create shock-waves), Curse Manipulation, and Regeneration Nullification (High-Mid; Can curse his opponents with being unable to heal. Divine magic and using items were ineffective. Even amputating the damaged part would not help. Furthermore, even elixirs and amrita were useless against this ability. The mutant god Thulu couldn't heal from his attacks), Resistance to Empathic Manipulation, Fear Manipulation (Should be able to resist Ruphas Coercion), Plot Manipulation (His birth was something not even the Goddess had predicted would happen. He is a monster which was naturally born outside of the Goddess’s scenario), Madness Manipulation (Can resist being in Thulu's presence which can drive people insane, and is said to be equal to Aigokeros ability to drive people insane), Heat Manipulation (Has some degree of resistance to heat. High level individuals can withstand -100 degrees Celsius with no issues) | All previous abilities plus Large Size (Type 5), Breath Attack (Can fire a destructive ray from his mouth), Regeneration (Mid: He can regenerate from his head being blow off), Resistance to Sleep Manipulation (Level 1000's have resistance to sleep magic)

Attack Potency: Moon level+ (Comparable to Libra of the Scales) | Planet level (Aigokeros is as big as a planet and is capable of destroying a planet)