VS Battles Wiki
Register
Don't have an account?
Sign In
Advertisement
in: Tier 9, Tier 9-A, Characters,
and 18 more 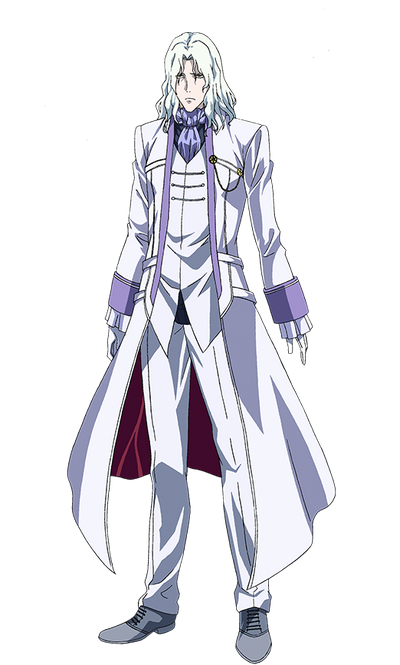 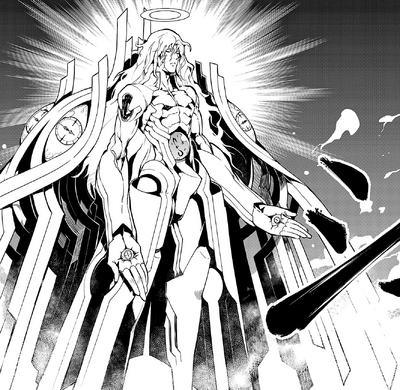 Aicus is an extremely powerful Horologue that is working for a mysterious "majesty" and the Horologue that ate Victor's time. Unlike common Horologues, Aicus displays intelligence and the ability to adopt human form due to all the time he has eaten. Aicus is mystified by human emotion, which drives him to conduct cruel experiments to test human response to various tragedies to learn more about it.

Stamina: High, doesn't seem to care about his body being damaged as he can recover himself and shows no signs of tiring while fighting ace Chronos Rulers

Intelligence: At least above average, as a high-level Horologue Aicus has developed his own self and intelligence from the memories and experiences found in all the time of the creatures he has ever eaten