Takumi Aiba (Ami Aiba if chosen to be a female) is the main character of Digimon Story: Cyber Sleuth. After an unfortunate incident where him and his friends are attacked by "Eaters", he fell ill to a mysterious illness that caused his body to fall into a coma-like state. Mysteriously, despite the fact that his body was unconscious, he could still walk around in both the real world and EDEN with a body made out of data. Almost as soon as he was picked up from off the street, he became a "Cyber Sleuth" for the kuremi Detective Agency.

Takumi is the classic "Gogglehead" protagonist of the game, and has a lot of similarities to former "Goggleheads" in the franchise. While he's a little slow and oblivious, he's very brave and has a good heart, willing to risk his life for friends and even foes alike. These qualities lends him the ability to make friends exceptionally fast, and has such forged genuine bonds with several powerful allies, such as Yuuko Kamishiro, Nokia Shiramine, Arata Sanada, Kyoko Kuremi, members of the Royal Knights and Rina Shinomiya.

Atomic Destruction, Can turn resistances into weaknesses and weaknesses into resistances with Character Reversal, Transmutation and Power Nullification via Texture Blow.

Intelligence: Due to being an (almost) silent protagonist, Takumi’s intelligence is hard to pinpoint. He seems slow, and even oblivious to certain social events but is a tactical genius and a skillful detective. He is also resourceful and clever. This can be seen in how he used the environment to trick Etemon and how he connect jumped into Eater Eve to save Yuuko.

Weaknesses: In the later portions of the game, Takumi's body grows more and more unstable. While the full implications of this are largely unknown, we know that it makes Takumi feel light headed. 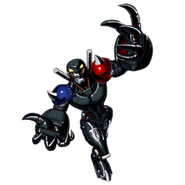 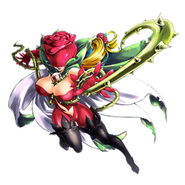 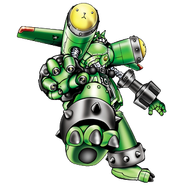 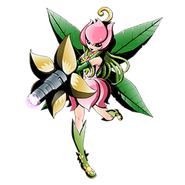 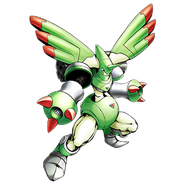 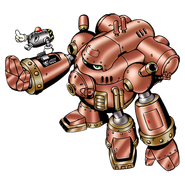 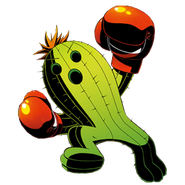 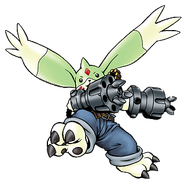 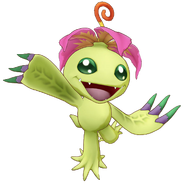