VS Battles Wiki
Register
Don't have an account?
Sign In
in: Characters, Zombie Land Saga, Female Characters,
and 13 more 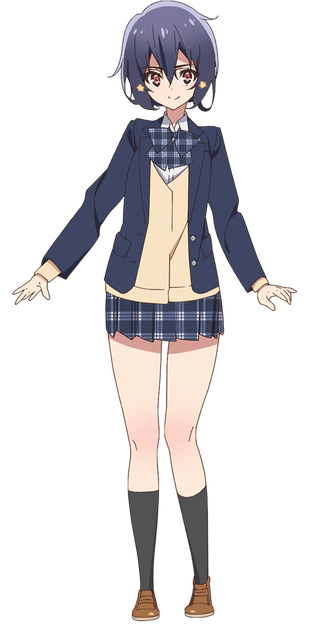 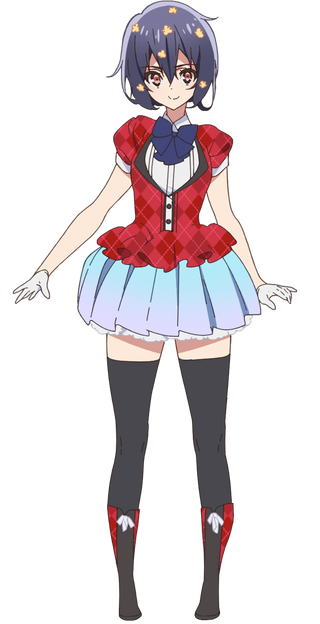 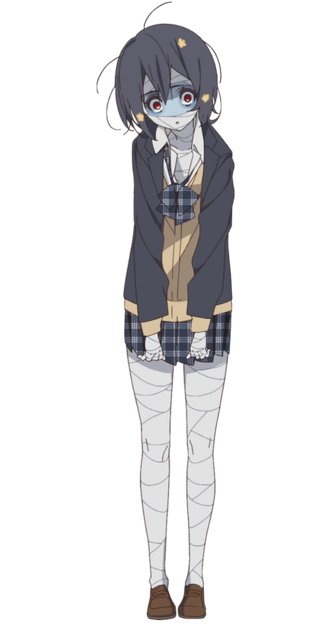 Ai Mizuno (水野 愛, Mizuno Ai) is a member of Franchouchou and one of the protagonists in Zombie Land Saga. She was the former lead performer of Iron Frill, a 2008 idol group Sakura idolized in life, who was killed after being struck by lightning during a concert. Not wanting her death to define her, she resolved to work hard in her second chance at life. She was sometimes skeptical towards the plans decisions towards Koutaro Tatsumi.

Powers and Abilities: Superhuman Physical Characteristics, Enhanced Senses (Said to have heightened kinetic vision), Immortality (Types 1, 2, 3, and 7, she can survive despite having all limbs detached from her body), Regeneration (Mid. Regenerated from severe brain damage and should be capable of healing from severe damage to other internal organs and reattaching her head and other limbs), Body Control (Can operate her detached limbs), Self-Sustenance (Types 1 and 3), Resistance to Poison Manipulation (Ate poisonous mushrooms and drank ink, both with no ill effects), Electricity Manipulation (She and the rest of the idols withstood a lightning strike point-blank and merely had their voices changed as a result), and Extreme Cold (Though she was frozen solid, she displayed no physical effects after being thawed out shortly afterwards)

Speed: Superhuman+ (Can keep up with Saki Nikaido)

Lifting Strength: Class 1 (Portrayed as physically comparable to Sakura Minamoto who can yank and slap the heads off of other zombies)

Durability: Small Building level+ (Can withstand being hit by other band members and by Koutarou)

Stamina: Limitless (Koutarou stated they do not need sleep)

Intelligence: Above average (Displayed considerable survival skills while stranded on the snow-covered peak of a mountain and is very knowledgeable on both idol and Japanese culture)

Weaknesses: Frightened by lightning and can be stubborn.