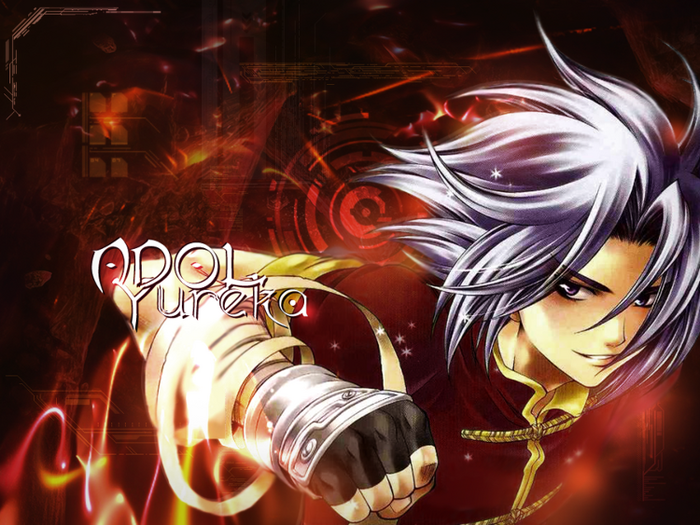 Ah-Dol is a master level warrior, member of Team Triple Threat. He is also a high-level Mage and specializes in combining his powers for melee fighting. His brother is Alpha (Woon Ha) with whom he holds an extreme rivalry, even picking a fight with him during the fight with Ban. He looks down on AIs and is continually mentioned to treat them as inferior to humans.

Speed: Supersonic (At least as fast as Lotto)

Ah-Dol has already mastered many spells, but only this few has been seen used or even mentioned in the story:

Retrieved from "https://vsbattles.fandom.com/wiki/Ah-Dol?oldid=4617112"
Community content is available under CC-BY-SA unless otherwise noted.