VS Battles Wiki
Register
Don't have an account?
Sign In
Advertisement
in: Tier 8, Tier High 8-C, Tier 6,
and 57 more 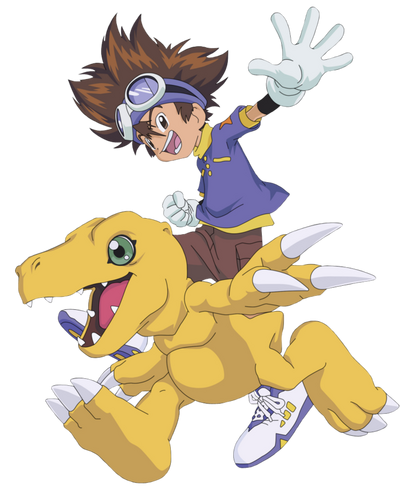 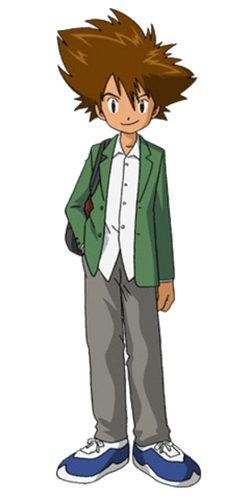 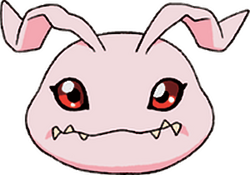 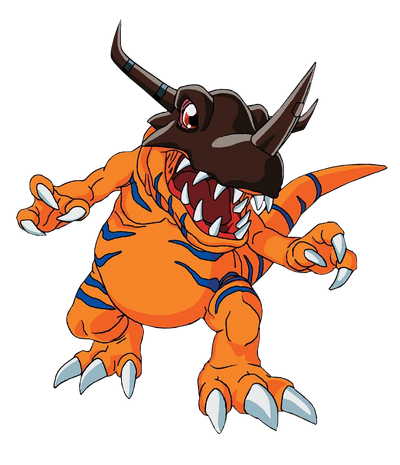 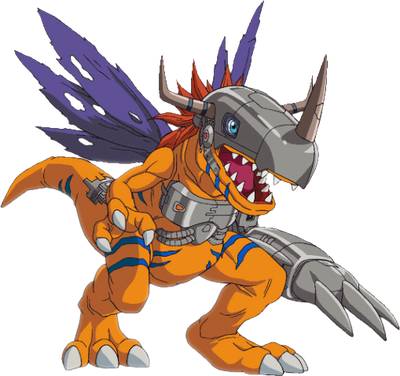 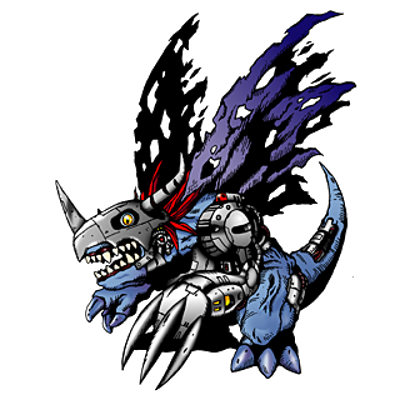 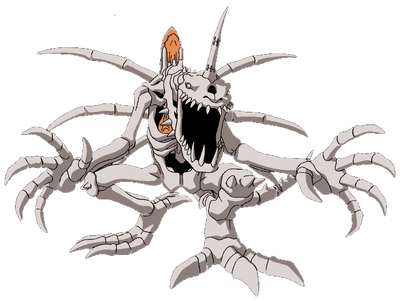 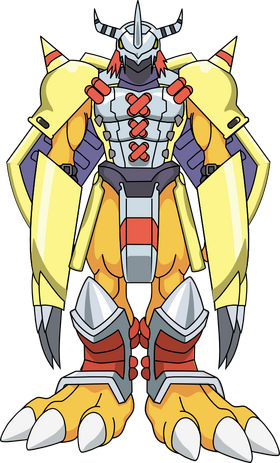 Gender: Male | Genderless but referred to as male (Agumon)

Attack Potency: Large Building level+ (As a well-trained Rookie Digimon Agumon should not be weaker than a newborn Guilmon who can do this) | Island level (Fought other Champion level Digimon such as Tyrannomon and Kuwagamon) | At least Large Island level (Is considered comparable to MetalGreymon by Gennai although lacks intelligence and runs on instinct) | At least Large Island level (Ultimate level Digimon should be astronomically superior to Devimon who could split File Island apart. Defeated Etemon Chaos) | At least Planet level (Mega Digimon should be at least comparable to Ebemon who is capable of destroying entire planets), Complex Multiverse level (With the Power of God, WarGreymon gained the power to defeat Machinedramon) | Complex Multiverse level (Used the power of Azulongmon to evolve. Managed to fight BlackWarGreymon on even grounds)

Lifting Strength: Class 10 (Has thrown large Digimon like Shellmon and Tyranomon) | Class 25 (Able to pick up another Greymon easily) | Class 100 (Able to push the huge Dark Network around Etemon) | Class M (Lifts up Housemon. Threw part of a large building at VenomVamdemon) | Immeasurable

Intelligence: Slightly below average. He is usually paired with Taichi, who did show that he could use some strategy in the Dark Masters arc. Koushiro, who is possibly the smartest person on the planet, states that Taichi is incapable of comprehending Koushiro's mind, Azulongmon states that Koushiro would be Taichi if you took away his intelligence. however, spending time with Koushiro has made both Taichi and Agumon smarter

Weaknesses: Agumon will devolve if he uses up too much energy. The Power of God and Power of Darkness buff to WarGreymon doesn't seem to last very long

Note: The fights with the Dark Masters outside of WarGreymon and MetalGarurumon who were boosted by the Powers of Darkness or God for those specific fight are considered outliers.

Big Dog (Nuclear Throne) Big Dog's Profile (Both were High 8-C, Agumon and Mutant Big Dog were used, Speed was equalized and the battle took place at Filianore's Rest, at the end of the world)