VS Battles Wiki
Register
Don't have an account?
Sign In
Advertisement
in: Tier 8, Tier High 8-C, Tier 6,
and 51 more 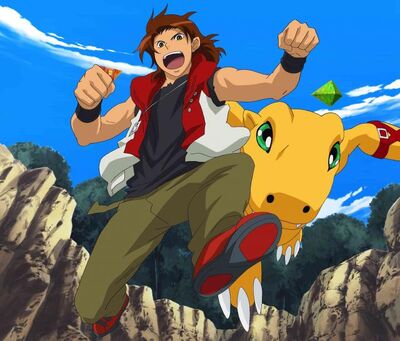 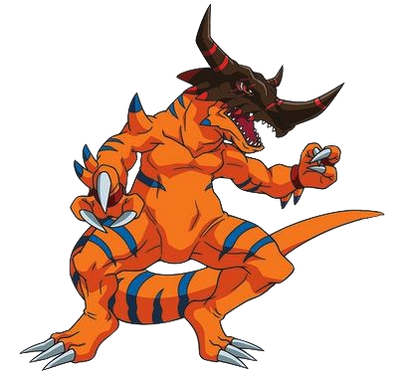 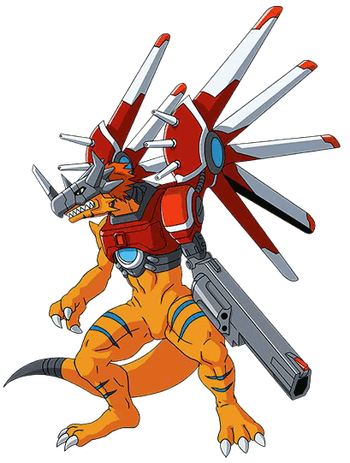 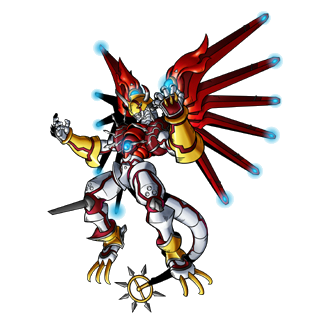 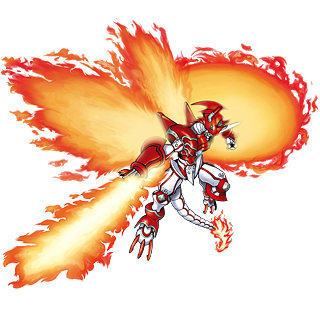 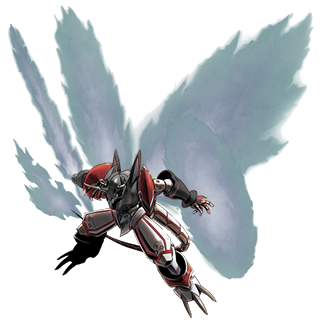 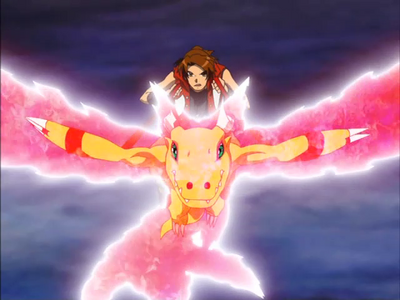 Masaru Damon/Marcus Damon and Agumon are the main characters from Digimon Data Squad.

Attack Potency: Large Building level+ (Should scale to other Rookie Digimon such as Guilmon) | Island level (Equal to if not superior to Folder Continent Meramon. When Devimon first split File Island, he was still weaker than 6 Champion Digimon combined and working together) | At least Large Island level (Ultimate level Digimon should be astronomically superior to Devimon who could split File Island apart) | Planet level (Mega Digimon should be at least comparable to Ebemon who is capable of destroying entire planets) | Complex Multiverse level ( Destroyed Belphemon Rage Mode, who is strong enough to power to tear rifts between both the Human and Digital World) | Complex Multiverse level (Destroyed King Drasil core body)