VS Battles Wiki
Register
Don't have an account?
Sign In
in: Devil May Cry, Absorption Users, Transformation Users,
and 22 more 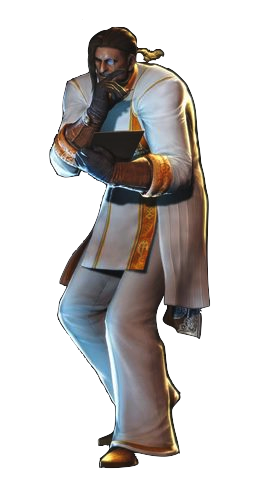 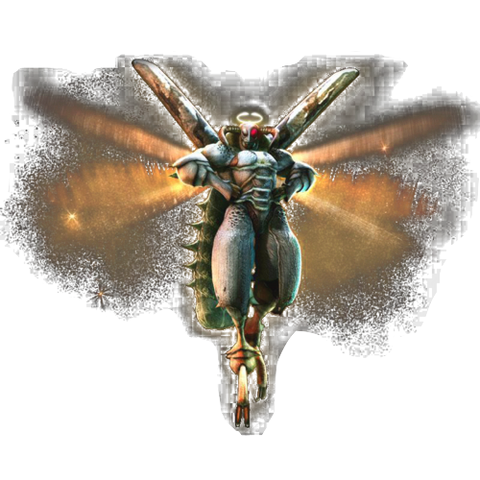 Agnus is the secondary antagonist in Devil May Cry 4, a stuttering alchemist and high-ranking official in the Order of the Sword. Agnus serves as the chief technology researcher and alchemist of the Holy Knights. Only a few people of the Order know about him and his scientific research of demonic power.

Mid Tier Demon Physiology, Genius Intelligence, Statistics Amplification, Transformation, Flight, Summoning (Can summon various types of demon in combat, some of them have different types of powers, like Fire Manipulation coming from Basilisk), Life Force Absorption (In his Devil Form, Agnus usually try to absorb his opponents Life-Force to heal himself)

Attack Potency: City level (Stronger than Echidna, who changed the weather of a wide forest full of large vegetation, mountains and cliffs, gave Nero more problem than her and should be comparable to Credo)

Lifting Strength: Class 5 (Should be comparable to the likes of Credo)

Standard Equipment: Uses a sharp weaponry, including a sword.

Intelligence: Genius. Serving as the Holy Knight's Chief Technology Researcher and Alchemist, Agnus is known to be a highly intelligent individual. Having created many of the Demons used by the Holy Knights & various Hell Gates only showcases his intellectual prowess. He also possesses a deep understanding of demonic forces.

Weaknesses: He is extremely cowardly.