VS Battles Wiki
Register
Don't have an account?
Sign In
Advertisement
in: Tier 7, Tier 7-A, Tier 2,
and 27 more 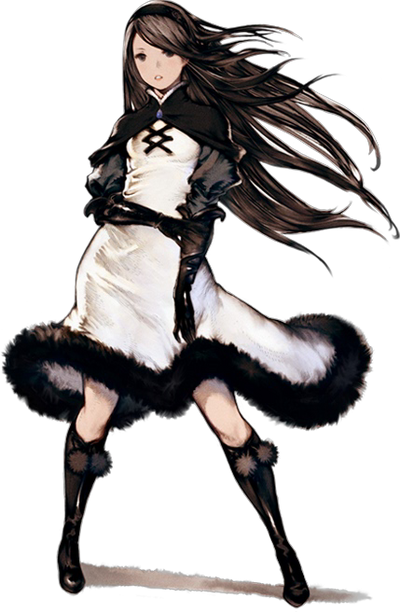 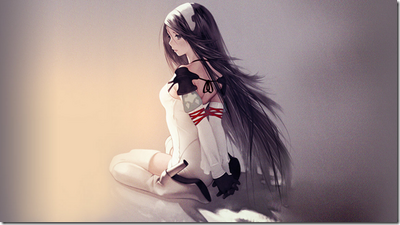 Agnès Oblige is the Wind Vestal and one of the Warriors of Light in the original Bravely Default. Completely devoted to her faith and the preservation of the world, Agnès leads her friends to restore the crystals and save Luxendarc.

Attack Potency: At least Mountain level (Agnès and her friends defeated Lester DeRosso and Sage Yulyana, who have crushed mountain ranges and created canyons and ravines in their clashes), some of her attacks ignore conventional durability | At least Multiverse level, possibly Multiverse level+ (Contributed to the defeat of Ouroboros, who was going to devour countless, possibly infinite versions of Luxendarc that Airy linked together over countless time loops and intended to break into the Celestial Realm), some of her attacks ignore conventional durability

Speed: At least Massively Hypersonic (Can dodge cloud to ground lightning generated by magic spells and has fought on par with all of the Jobmasters) | Massively FTL+ (Should be comparable to Ouroboros, who could devour entire realities in a short period of time)

Range: Extended melee range with weapons, much higher with magic

Intelligence: Agnès is well-educated and intelligent, having spent her entire life studying in the Wind Temple. As a result, she has a natural aptitude for magic and quickly mastered the use of the Asterisks with the help of her friends, eventually growing powerful and skillful enough to face off against Ouroboros. However, she is naive and sheltered due to residing in the Wind Temple her entire life and tends to value the lives of others above her own

Weaknesses: Naive, Doesn't have magic skills without the Asterisks, Doesn't have a very good sense of direction, Many of her skills and magic spells are reliant on her limited supply of MP, Bravely Second is reliant on SP, which cannot be refilled during battle

Summons are powerful entities Agnès and her friends can summon to deal incredible amounts of elemental damage and temporarily increase their stats. In addition, all of their attacks completely bypass Attack Reflection abilities.