VS Battles Wiki
Register
Don't have an account?
Sign In
Advertisement
in: Tier 6, Tier High 6-A, Tier 5,
and 31 more 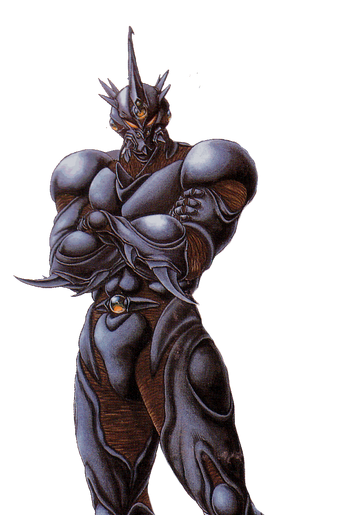 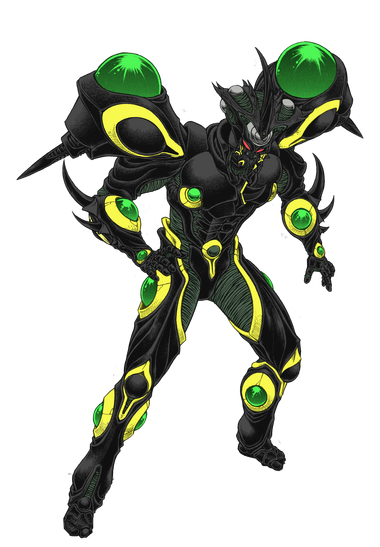 Agito Makishima is a primary character of The Bio-Booster Armor Guyver series. He is the adopted son of the former head of Chronos Japan, Genzo. he later is revealed to be the host of the third Guyver Unit, known as Guyver III or "Zeus"

Stamina: High; was able to fight powerful opponents with less than half of his power and with severe injuries and pushed Sho into becoming Exceed

Intelligence: Is the adopted son of the former head of Chronos Japan, second-year student at Narisawa high school and was able to take control of the 3rd Guyver Unit. He is portrayed as shrewd, calculating and a great manipulator. He was also acknowledged by the 12 Zoalords as a genius in battle to at one point be a candidate-member of the Kronos Elite before he betrayed them, far later he create his own organization from scratch strong enough to directly oppose Chronos, known as Zeus's Thunderbolts (Zeus no Ikazuchi)

Weaknesses: If the Control Metal is damaged then both the host and the Guyver unit will die, the High-Frequency Blades can be stopped by a material oscillating at the same frequency and the armor itself is quite vulnerable to acid 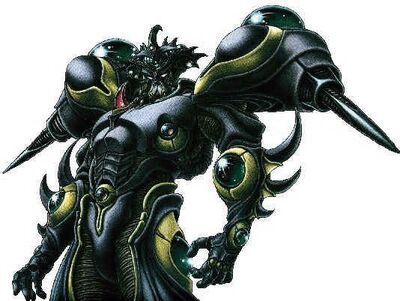 Note: The profile covers the manga version of Agito.