Aerisi Kalinoth is female moon elf and is the leader of the Cult of the Howling Hatred, the religious sect aimed at appeasing Yan-C-Bin. She is obsessed with mimicking the properties of her winged cousins, the Avariel, and constantly uses magic to copy them.

As a child she grew up in the Feywild, a realm of mythic origins relating to fairies, brownies, and similar creatures. She was spoiled heavily by her parents, and when she joined society properly, she would erupt into fits of rage when denied what she desired. It was then she began to have dreams of Yan-C-Bin, offering to teach her everything she desired.

Attack Potency: At least Large Building level (Listed as a 12 HD creature, making her far superior to the mages capable of casting Freezing Sphere), likely Small City level+ (Comparable to the other cult leaders, some of whom directly scale to legendary dragons)

Range: Over a dozen meters

Intelligence: Extraordinary Genius, maintains an intelligence rating of 17 and is rated as an exceptional sorcerer even among her people, all of whom are natural spellcasters 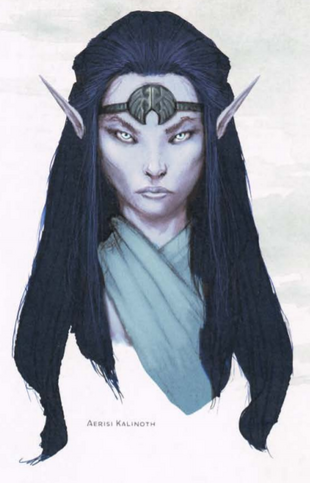 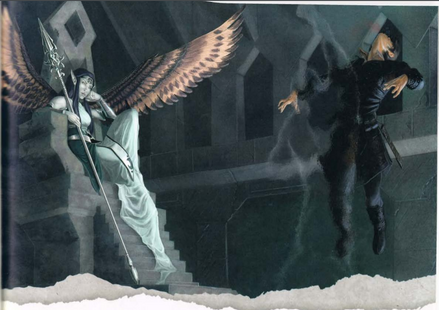 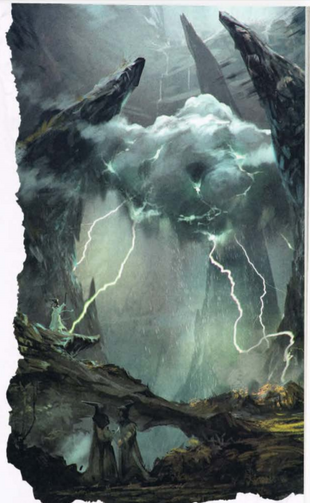 Aerisi's seat of power, the Howling Caves
Add a photo to this gallery

Retrieved from "https://vsbattles.fandom.com/wiki/Aerisi_Kalinoth?oldid=5845033"
Community content is available under CC-BY-SA unless otherwise noted.