For detailed information about the series, see the Adventure Time Wiki. 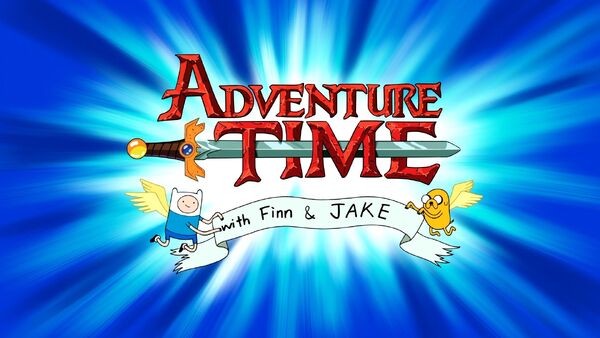 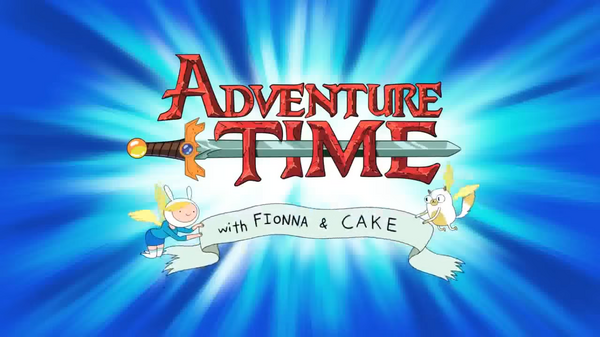 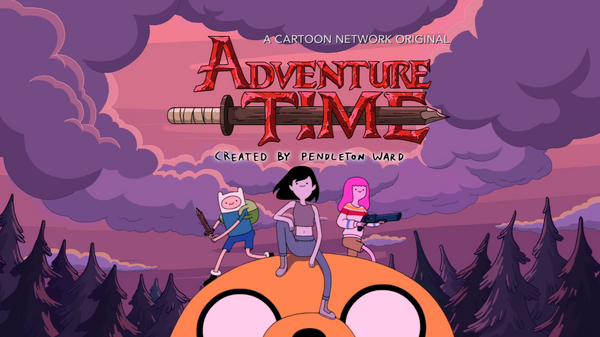 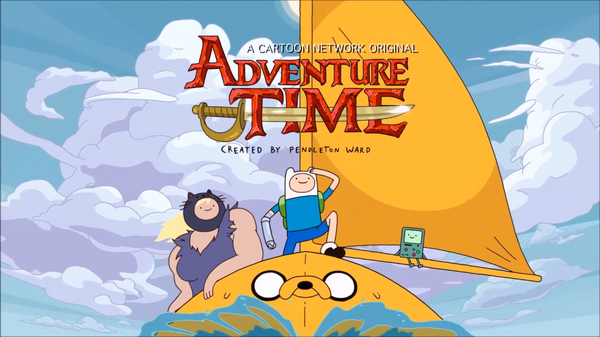 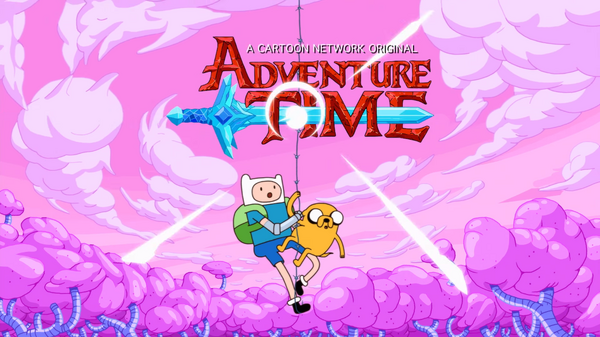 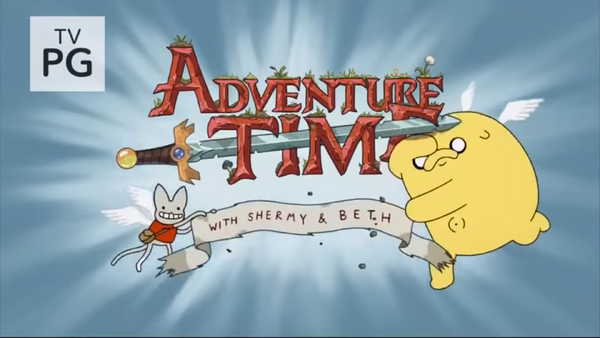 Adventure Time is a Cartoon Network show made by Pendleton Ward. It involves Finn the Human and Jake the Dog (who are best friends) who live together and go on adventures.

Much stronger than it may initially look. The main cast have been shown performing feats as high as City level, with The Ice King creating mountains and Flame Princess being able to destroy said mountains, as well as hurl rocks across all of Ooo. The main character of the show, Finn the Human may only appear to be peak human at first, but is actually quite the heavy hitter in his own regard. As early as Season 1, he managed to injure Marceline the Vampire Queen with a good punch and even stand up to The Lich, albeit with a special weapon. Finn also has several durability feats, such as tanking a direct hit from Lich Possessed Bubblegum, who could wrestle Gumball Guardians, beings that can cause town-sized explosions.

A step above the main cast includes the Cosmic Deities, also known as Cosmic Entities. Beings who existed before time, space, the universe and nothing and have been shown to be nigh-indestructible. Beings like The Lich have come back from the dead numerous times and Orgalorg has never been truly defeated, only stopped. Beings of this caliber have demonstrated Moon level and even Planet level feats, and could most likely be even higher as their true nature is rather vague. The strongest of these beings so far appears to be GOLB and Prismo, the former of which destroyed the Pillow World with just his presence alone and the latter can modify timelines and even create them.

In terms of speed, the series is no slouch by any means either. Even fodder vampires can move faster than the eye can track and other low tier characters such as the Business Men are capable of Subsonic feats. Both the Ice King and Grob Gob Glob Grod have demonstrated Massively Hypersonic+ speeds, with Marcy moving so fast that she appeared as a blur to the former. Charlie, one of Jake's children has been shown to be able to move at Sub-Relativistic speeds rather casually. Gunter was capable of firing a beam across deep space, hitting a planet in a distant star system in mere seconds. Martian Technology can reach speeds upward to FTL in practice and spaceships such as The Minnie are implied to be able to fly at Massively FTL speeds

Where the series shines and may surprise people is in its mythology and hax. Wizards are said to be able to create and destroy whatever they please on a cosmic scale, and even manipulate reality with their magic. Elementals are said to be their equals and can do much the same, although arguably to an even greater extent as they have more understandings of their powers. The Candy Elementals are able to manipulate the very foundation of life. Chatsberry, the former Candy Elemental was heavily implied to have created a pocket realm that contained several large planets and possibly even stars. Additionally, the Elementals were said to be able to manipulate energy, matter and even molecules freely. Other potent hax would include the Abadeer family's soul sucking, Goliads telepathy, which could effect an entire city, "The Sleepers" ability to create and alter universes and the wizards general ability to mess with the laws of time, space and causality.

Vampires are also very haxed in their own regards. The Hierophant can shapeshift at will, even gaining the properties of what he's changed into, such as gaining poison when turning into a scorpion. The Empress, can mind control anyone if they are to look into her eyes, even being able to manipulate Simon in the past. The Moon, the smallest of the vampires is capable of regenerating nearly any injury and incredible speeds, and as such is virtually immune to sunlight as she heals from it to quickly for it to harm her. The most powerful Vampire though, is the Vampire King. His telekinesis is strong enough to move clouds and choke enemies, and he's even demonstrated pocket reality manipulation. By far his most powerful power is his reality warping, which was said to be able to affect all of reality, leaving it in an irreparable state. 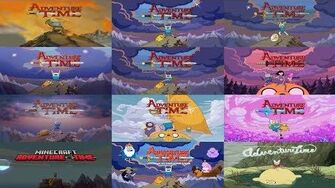