VS Battles Wiki
Register
Don't have an account?
Sign In
Advertisement
in: Tier 9, Tier 9-B, Tier 9-A,
and 43 more 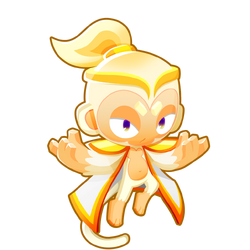 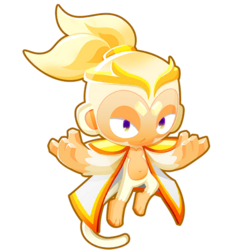 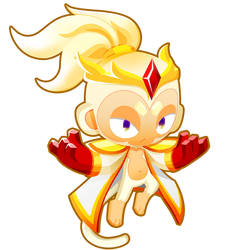 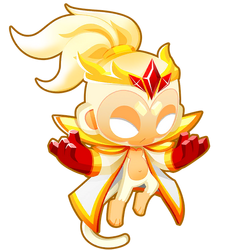 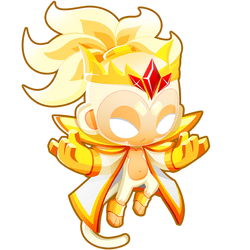 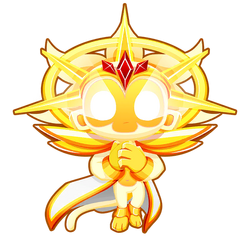 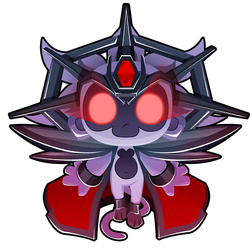 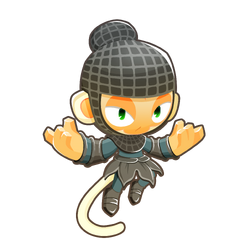 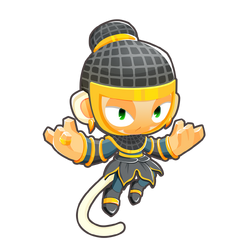 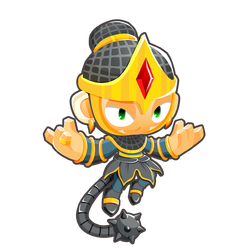 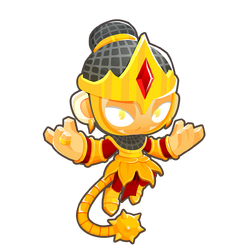 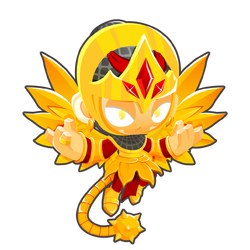 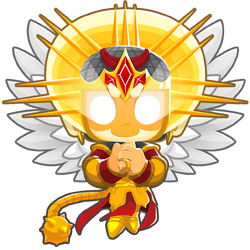 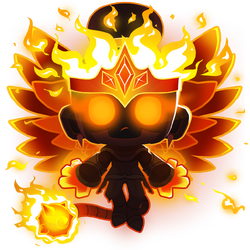 Adora is a hero in Bloons Tower Defense 6. She is a priestess who attacks in a similar matter to the Sun God, firing sunbeams.

Powers and Abilities: Superhuman Physical Characteristics, Immortality (Type 1) (Her devotion to the True Sun God prevents her from aging), Small Size (Type 0), Self-Sustenance (Type 1) (Monkeys can participate in the 3 space maps across the series and the 6 underwater maps from BATTD, When asked about how the monkeys breath on the moon, it was simply explained as “Monkey Science!”), Body Control (Monkeys have prehensile tails, Can supposedly change her color to fit her mood), Enhanced Senses (All Monkeys are capable of seeing ghosts), Non-Physical Interaction (Monkeys can stand on clouds), Magic and Summoning (All Monkeys appear to have the power to summon darts, as long as they’ve bought them previously), Selective Intangibility (Before being able to fight against Bloons, Monkeys must learn the Physics of Friendly Fire, which they always keep turned off during battles, though they can turn friendly fire back on should they choose to), Accelerated Development (Leveling; Physical Stats, Abilities. Gains EXP much faster then normal towers, being able to get to level 20 in one game when normal towers take several games to unlock some upgrades), Transformation (Heroes are able to shift between their different costumes), Flight, Plasma Manipulation, Light Manipulation, Holy Manipulation (Her attacks are referred to as "celestial" in Bloons POP!), Teleportation (Adora Sunbeam allows Adora to summon a beam of light and teleport), Homing Attack, Danmaku, Resistance Negation (The Long Arm of Light allows Adora to pop Purple Bloons which are otherwise immune to magic and plasma attacks), Death Manipulation and Absorption via Blood Sacrifice (Absorbs a nearby tower to provide an XP boost), Statistics Amplification (Blood Sacrifice buffs temporarily buffs her range and attack cooldown as well as that of nearby Sun Avatars), Reactive Evolution (Level 20 Adora transforms into a True Sun God Form if within range of a Sun Temple when it is upgraded to the True Sun God), Corruption (If Adora becomes the Vengeful True Sun God on Adora's Temple, the temple becomes dark and the water pools turn blood-red), Resistance to Heat Manipulation (Most of the monkeys either wear only accessories or wear rubber suits despite the 10 winter/frozen maps (+9 from BATTD) and 9 volcanic maps (+6 from BATTD) across the series), Ice Manipulation and Cosmic Radiation (The 3 space maps noted prior), falling out of bounds (Possesses the "Phoenix Effect", which prevents her from falling out of bounds, instead causing her to bounce back upwards), and partial to Time Stop (Time Stop power slows Bloons to 10% speed but only reduces Monkeys to 30%)

Stamina: Above Average. Can attack non-stop for an extended period of time, albeit without moving or taking damage

Range: Tens of Meters, possibly Planetary (Is in all other regards comparable to Super Monkey)

Intelligence: At least Average (Monkeys are stated to be as intelligent as humans, All monkeys know sign language)