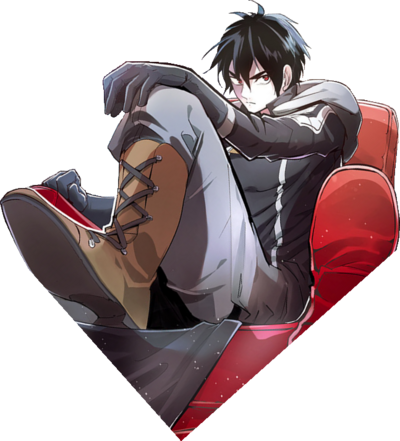 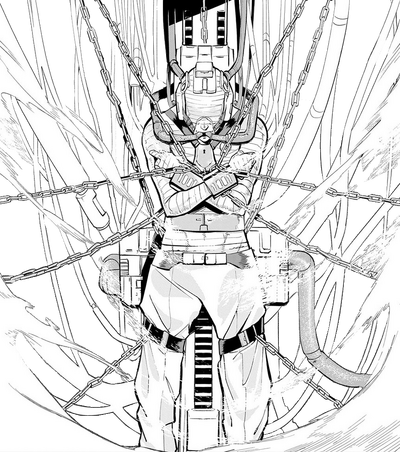 Adonis is the main protagonist of the manga, The Kingdoms of Ruin

The young apprentice Adonis travels alongside the Ice Witch Chloe Morgan and survive in any way they can, but the two are captured, and in witnessing her sacrifice, the boy swears vengeance on humanity

Origin: The Kingdoms of Ruin

Age: Unknown, possibly in his 20s

Attack Potency: Human level (Is a Human who relies on Magic offensively and defensively), at least Large Building level+ with summons (Smashed a tall building)

Speed: At least Subsonic+, likely higher (Dodged a few bullets and dodged the Final Dispersal of the Bloom which instantly annihilated a majority of the Witches)

Range: Tens of meters via Magic

Intelligence: Above Average (Made a smartphone all by himself and stimulated various ideas around his head for 10 years continuously until he was thawed out)

Weaknesses: Can't use Magic without his Quill

Forcefield: Creates a Forcefield around himself

Magic: Can use the Summoning Magic-Writing Style and depending on his compatibility, can materialize every single existence in the World. It can be an illusion or it can be a reality, all controlled by his will. The thought of everything... even "Memory", for instance

Gaiz: Strengthens the attack that came towards him and send it back to the sender

Summoning: Is able to materialize every single existence whether they be an illusion or a reality all controlled by his will

Butterfly: Gathers his magic around an item to move it