VS Battles Wiki
Register
Don't have an account?
Sign In
in: Characters, BoBoiBoy, Male Characters,
and 6 more 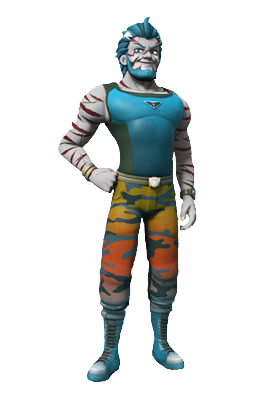 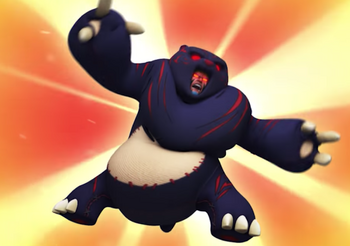 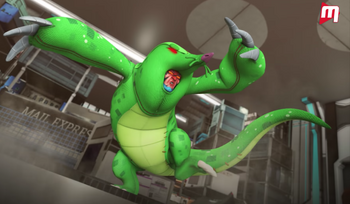 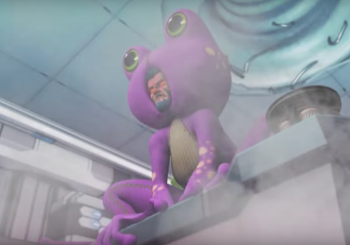 Admiral Tarung is a high ranking member of TAPOPS, who leads it's members in a strict but fair manner.

Powers and Abilities: Superhuman Physical Characteristics, Transformation into different suits, Resistance to Hypnosis (Was completely unaffected by Katakululu's hypnosis) | Increased strength with the Tigerbear Suit, Can tunnel underground with the Molezard Suit, Hypnosis with the Katakululu Suit

Weaknesses: Should the zipper be removed from any of his suits, Tarung will be left helpless trying to keep his suit on. Katakululu's hypnosis does not work on robots.