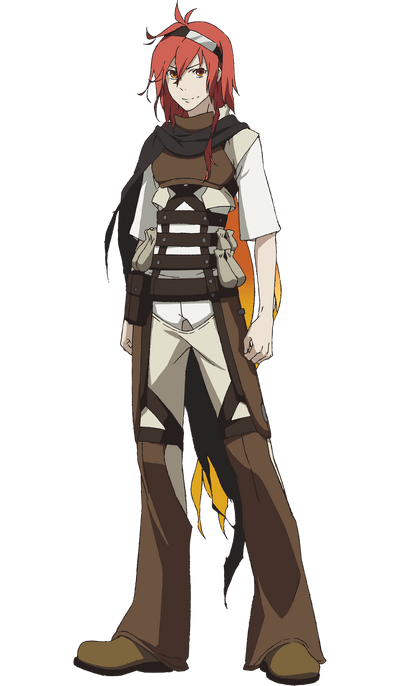 Adlet Mayer is one of the six braves and self-proclaimed strongest man on earth, using any technique he can to bring down his opponent, instead of relying on strength alone.

Speed: Peak Human (Had harsh training for 8 years in the hunting and killing of Kyouma)

Durability: Street level (Got stabbed and survived and was even able to move around)

Retrieved from "https://vsbattles.fandom.com/wiki/Adlet_Mayer?oldid=6947976"
Community content is available under CC-BY-SA unless otherwise noted.