VS Battles Wiki
Register
Don't have an account?
Sign In
Advertisement
in: Tier 8, Tier 8-C, Tier 7,
and 43 more 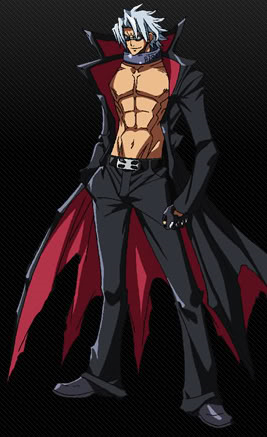 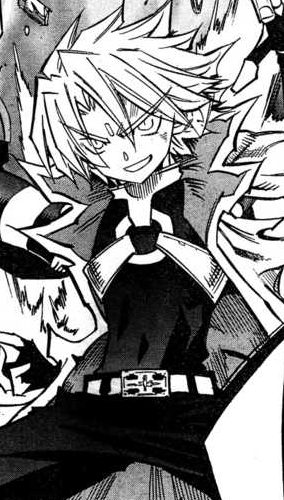 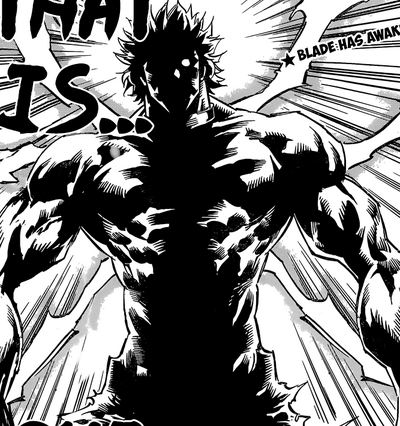 Same as before, Atmospheric Pressure Manipulation, Reality Warping (Via Rejection against Arclight and resisting to Black Out Involke), Forcefield Creation and Attack Reflection (Via Shield of Aegis), Matter Manipulation (Via Agnishwattas)

Attack Potency: At least Building level (As strong as Eve Neuschwanstein at her peak) | At least Building level (Stronger than his young self, Kafka and Mio) | Small City level (Comparable to Saten) | Island level (Stated to be stronger than The Second Christ). Planet level via Reality Warping (It was stated that he can re-create the Earth if he wished. Capable of rewriting the story and changing the culture). Several Fragments ignore conventional durability.

Durability: At least Building level | At least Building level | Small City level (Took the Fifth Wave without receiving severy injuries). Likely far higher with the Shield of Aegis (Capable of defedning and reflect attacks from Angels, creatures sof the same species as The Second Christ) | Island level (Stronger than the Second Christ), higher with the Shield of Aegis

Stamina: Extremely high, stood, kicked and destroyed an Testament even after receive a direct missile that blow his hand and perfored his abdomen, however, he black out after defeated it. Resisted the Black Out Involke from Ishiyama, and attack that force the memories of the target, even aften tank the Saten's Fifth Wave, and then proceed to overcome Ishiyama.

Range: Standard melee range, Hundreds of meters with Fragments | Planetary while being Almighty

Intelligence: At least average; he isn't that intelligent. However, he is very clever and tactical in combat.

Weaknesses: None noticeable | He doesn't dare to fight against little girls, or at least with all his power | Besides his weakness to little girls, he can be Almighty for a limited time, and was affected by the Saten's Sixth Wave, an attack from an alternative dimension that affect directly the brain. Thanks to Eve help, he was able to escape from it.

Note: When young, the only fragments that Blade possesses is Doppelganger, Heat Absorption, Solar Beam and Ice, however, he losses all this powers at the final of the Arc, re-gaining the Heat Absorption during the Simeon Arc and the Ice power after the "Time Travel Arc". Logically, he re-gain Doppelganger only during the time he was Almighty.