VS Battles Wiki
Register
Don't have an account?
Sign In
Advertisement
in: Tier 7, Tier Low 7-B, Manga Characters,
and 37 more 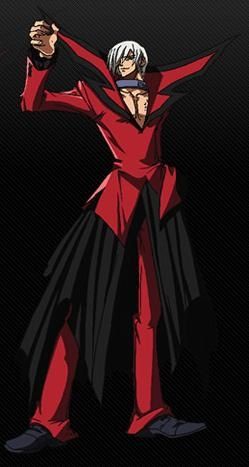 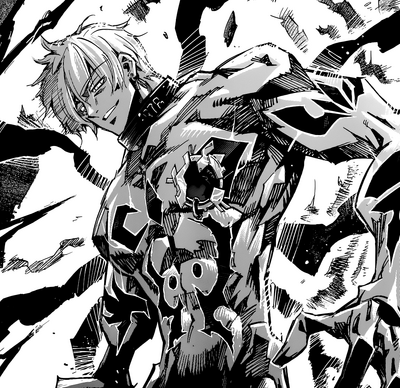 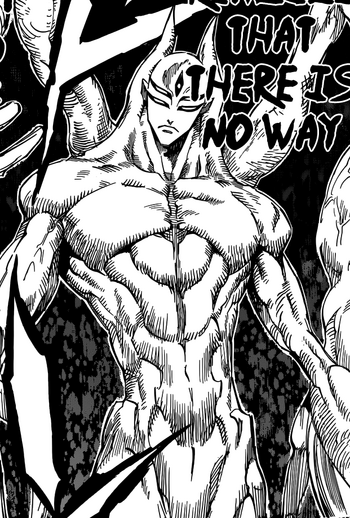 Name: Adam Arclight (the clone of the real one)

Lifting Strength: At least Class K (He got an enhanced power from Mio. Gravity Manipulation can decrease the weight of objects) | Class M | Class M

Striking Strength: Small Town Class (Matched Blade physically even when he was avoiding to cause severe damage to Blade) | Small City Class

Stamina: Extremely high, Regeneration makes him difficult to kill. The powers of PF Zero and Doppelganger are Resistant to Power Nullification.

Weaknesses: He is a clone defectively designed in order to explode and spread the Eden's Seed. However, only Gido and Saten can get access to this weakness.

Note: The Statement about reaching the power of a Big Bang is considered an hyperbole since no power showed that level and both The Second Christ and the Angel, the strongest being in the serie besides Almighty Blade, only survived a explosion that created the Black Spot, a feat that is far below 3-B, 3-A or Low 2-C. 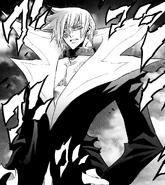