VS Battles Wiki
Register
Don't have an account?
Sign In
Advertisement
in: Tier 9, Tier 9-B, Tier 9-A,
and 36 more 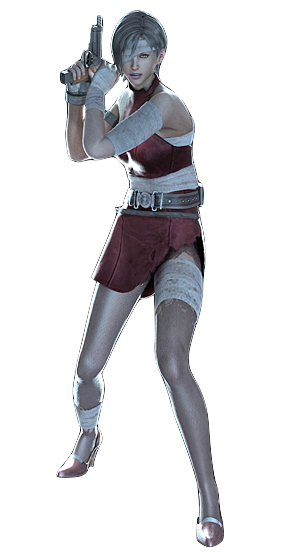 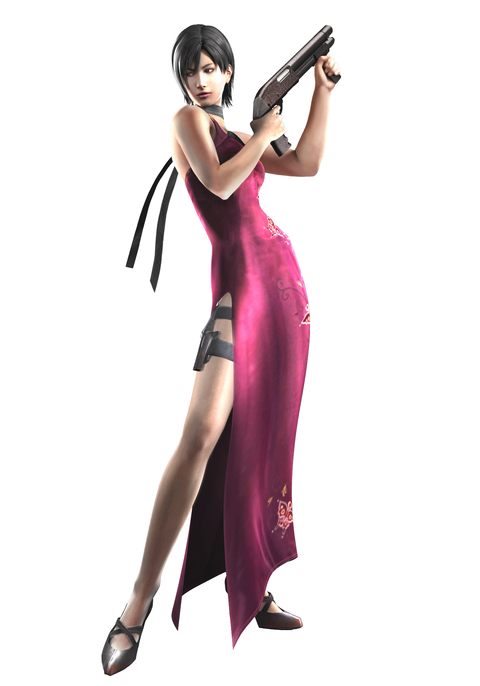 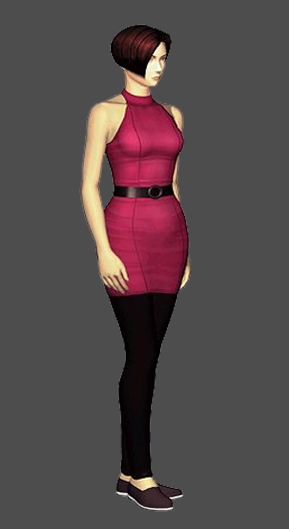 Little is known about Wong's personal life and origins, although she is alleged to have had a dark past. A highly trained secret agent, Ada has worked for various organizations in her career and has betrayed nearly all of them for her own unknown personal agenda.

Tier: 9-B, likely 9-A. At least 9-B with small arms, High 8-C with heavy weapons and explosives

Speed: Superhuman with Supersonic Combat Speed and Reactions (Comparable to Leon and Krauser)

Striking Strength: Wall Class+, likely Small Building Class (Capable of crushing the skull of a Ganado with a single kick)

Durability: Wall level+, likely Small Building level (Survived getting slammed into the machinery by the Tyrant, managed to recover relatively quickly from a gunshot to the chest)

Intelligence: Gifted, an espionage expert and a highly trained assassin, Ada is immensely skilled in hand-to-hand combat and the usage of various forms of weaponry, ranging from modern firearms (including handguns, sniper rifles, and crossbows), to melee weapons, such as combat knives. Wong has also proven herself to be an expert tactician, consistently outwitting Leon and the numerous organizations she has worked for in the past and has shown talent in manipulating people for the sake of her own agenda.

Weaknesses: Has feelings towards Leon S. Kennedy (Ada defies direct orders from her superior to kill him, and even put herself at great personal risk several times to ensure his safety). She is a bit overconfident, always carrying out extremely dangerous missions alone.

Black Widow (Marvel Cinematic Universe) Black Widow's Profile (Speed was equalised, both had equipment up to 9-B)