VS Battles Wiki
Register
Don't have an account?
Sign In
Advertisement
in: Tier 5, Tier 5-A, Fairy Tail,
and 38 more 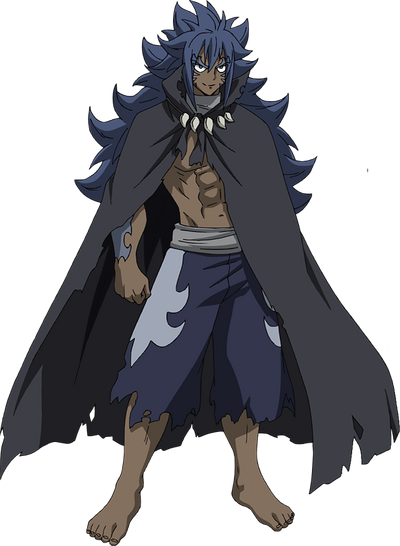 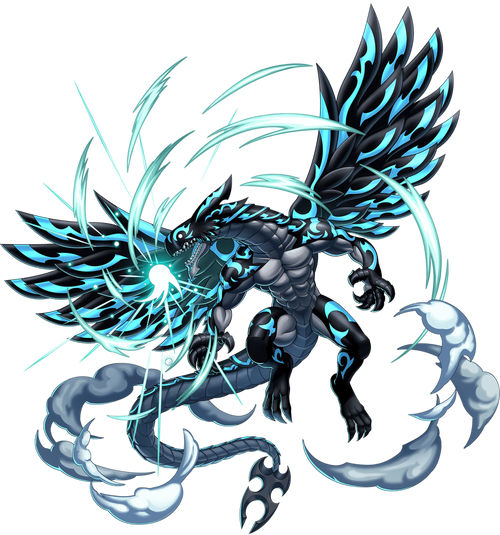 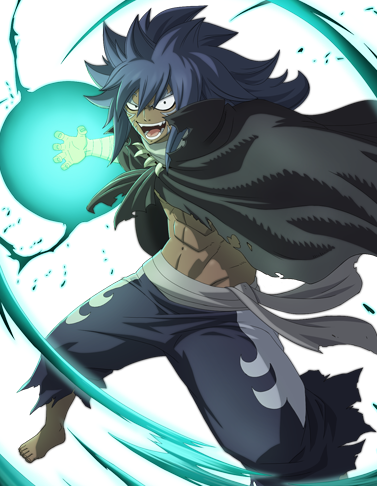 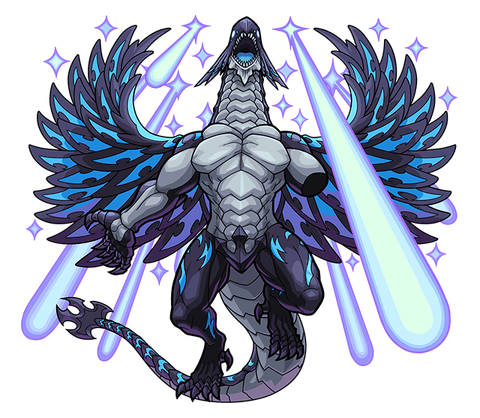 Acnologia, known to be fearsomely reputed as the Dragon King, was a cataclysmically powerful Dragon Slayer that can take the form of a Dragon at any time due to his overuse of Dragon Slayer Magic and bathing in the blood of the Dragons he killed. He was referred to as Doctor in his early life that took care of Dragons. However, due to them murdering his family, destroying his city, and "claiming" the life of a child, he took it upon himself using the name of the Dragon whom he despised to slay every Dragon in existence, believing they only cause destruction and pain.

Superhuman Physical Characteristics, Extrasensory Perception, Magic, Empowerment (His emotions directly translate into magic power and his strength grows more powerful as said emotions get stronger), Immortality (Type 1), Transformation (Via Dragon Form), Energy Projection (Can fire powerful blasts of energy), Explosion Manipulation (Can generate huge explosions with his magic), Absorption (Can absorb all forms of magic. Can drain magic from his opponent. All Mages passively absorb Ethernano from the atmosphere to regenerate their Magic Power), Healing, Dragon Slayer Magic (His Magic is especially effective against dragons and those with dragon-like properties, bypassing their defenses), Magic Resistance Negation (Can use Dragon Slayer Magic to damage characters and objects which are normally immune to Magic), Limited Power Mimicry (Can likely replicate the properties of other magics after consuming them like other Dragon Slayers), Soul Manipulation (Can use Dragon Slayer Magic to rip out and then absorb the souls of dragons), Resistance to Magic (Acnologia is almost completely unaffected by any form of magic), Mind Manipulation (Was completely unaffected by Future Rogue's mind control), Telepathy (Cobra was unable to read his heart and mind), Conceptual Manipulation (Completely resisted the effects of the Space Between Time, which is stated to be a concept[1]), Existence Erasure (Completely resisted the effects of the Space Between Time, which erases the existence of whatever is inside of it[2])

Same as his Pre-SBT Dragon Form and Post-SBT Human Form, Danmaku (Via Eternal Flare, which is a massive barrage of energy projectiles), BFR (Can send beings into the Space Between Time to battle his Human Form), Resistance to Time Stop (Managed to still move while under the effects of Fairy Sphere), Unconventional Resistance to Soul Manipulation (His Soul is located within the Space Between Time Dimension and to effect his Soul, one is required to either enter said Dimension, or have Interdimensional ranged abilities)

Stamina: Superhuman (Capable of defeating two armies of thousands of dragons alone and emerging as the only survivor. Even dragons of Igneel's caliber have a hard time harming Acnologia in any significant way, with Acnologia enduring Igneel's enormous fire breath strike and emerging unscathed. Has shown no signs of exhaustion from any of his battles. He can also eat magic to restore his magic power and stamina)

Intelligence: Gifted (Has had hundreds of years of experience in battle and has knowledge of many different kinds of magic, being able to identify Irene as a High Enchanter almost immediately. He was able to find out how to transform into a Human Form on his own, which Irene was incapable of figuring out, even after 400 years of trying. Acnologia is a master of hand-to-hand fighting and magic. He often uses his Dragon Slayer Magic in conjunction with punches and kicks to devastating effect. He was able to single-handily take on Natsu, Gajeel, Wendy, Laxus, Cobra, Sting, and Rogue at the same time with little difficulty, being able to beat them all down even while they all worked together to fight him. However, after consuming the Space Between Time, his body and soul are separated, but are still linked to each other. While the soul retains his personality and intellect, the body transforms into a beast whose one goal is destruction. Still, the body can immediately detect and eliminate what it perceives as a threat.)

Weaknesses: Should be weak to Dragon Slayer Magic in his Dragon Form. Acnologia also suffers from motion sickness as a result of his Dragon Slayer Magic, which causes him to become severely nauseous while riding transportation. Acnologia cannot eat the Magic created from his own Dragon Slayer Magic to replenish his stamina. After consuming the Space Between Time, his separated body and soul parts are linked to each other, and should one part be restrained, so will the other.

Arcane Dragon Slayer Magic: As one of the first humans who entered the Dragon King Festival, Acnologia was also among the first Dragon Slayers brought into existence. Acnologia's Dragon Slayer Magic has no specific element as consuming and soaking in the blood of countless dragons has enabled him to replenish himself with any type of Magic, earning him the title of the Arcane Dragon. Over time, as Acnologia slew many Dragons, he eventually turned into a Dragon due to the extensive overuse of his Lost Magic. Acnologia, contrary to the legends surrounding him, did not entirely become a Dragon and has retained the ability to enter and exit his mighty Dragon Form at will. Acnologia's Dragon Slayer Magic also allows him to reap the souls of Dragons, leaving them in a half-dead state.

Time Magic: After consuming the Space Between Time, Acnologia is able to wield this Caster Magic, which gives him control of space and time. With this power, he could teleport the seven Dragon Slayers into his world with a Rift in Space and Time. By warping the Dragon Slayers into his world, he could trap them in crystal-like pillars that allow him to balance his own Magic Power. This power was so great that it would eventually enable Acnologia to surpass space and time.

Acnologia after absorbing the Space Between Time

Acnologia sending the Dragon Slayers into the Space Between Time

Acnologia's Human Form within the Space Between Time