VS Battles Wiki
Register
Don't have an account?
Sign In
Advertisement
in: Tier 7, Tier High 7-A, Characters,
and 33 more 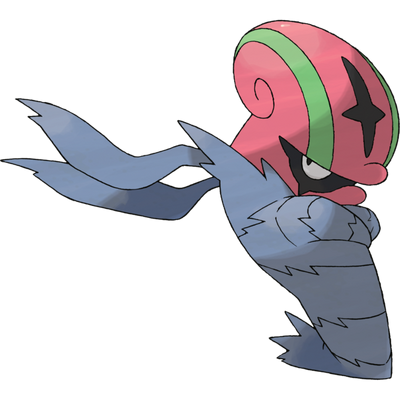 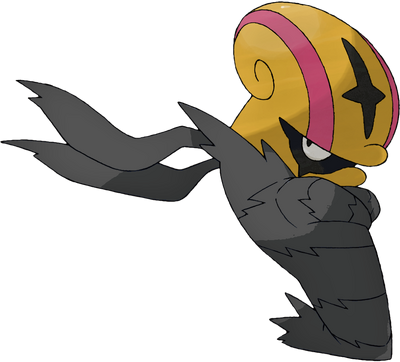 Accelgor (Japanese: アギルダー Agilder) is a Bug-type Pokémon introduced in Pokémon Black and White. His aspect resembles a ninja.

Speed: FTL (Comparable to other Fully-Evolved Pokémon, such as Poliwrath, described as an extremely fast pokémon)

Lifting Strength: Class M (Should be comparable to other fully evolved pokemon such as Charizard)

Intelligence: Below Average normally (Capable of coherent speech between other Pokémon, a degree of understanding of commands and social situations, and can solve minor puzzles, though still mostly driven by instinct), Gifted in battle (Should be superior to 1st and 2nd stage Pokémon and are able to consistently fight the likes of Machamp which have mastered all martial arts, as well as Alakazam)

Weaknesses: Flying, Rock, and Fire attacks. When its body dries out, it weakens