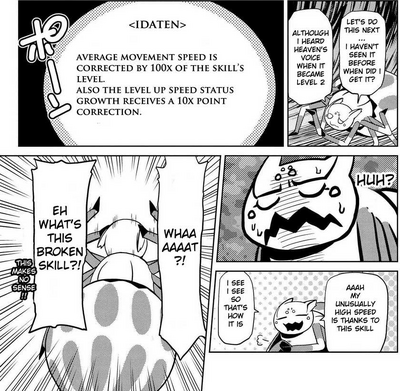 Accelerated Development is the ability to raise ones statistics and/or abilities at a much faster pace than a normal character in the setting is able to. Users of this ability are able to reap the fruits of their training with far less effort and time than most, with some characters improving their overall power effortlessly.

The types of accelerated development can roughly be categorized by two properties:

Cause of Accelerated Development