VS Battles Wiki
Register
Don't have an account?
Sign In
Advertisement
in: Unknown Tier, Tier 4, Tier High 4-C,
and 31 more 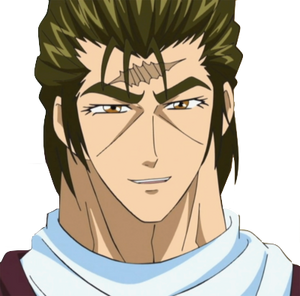 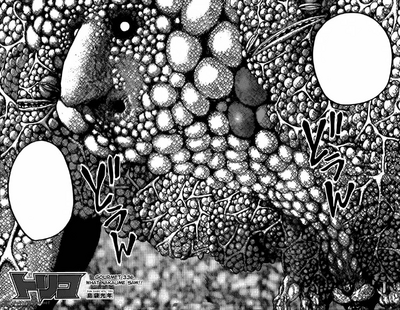 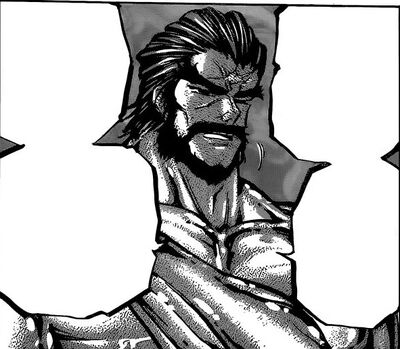 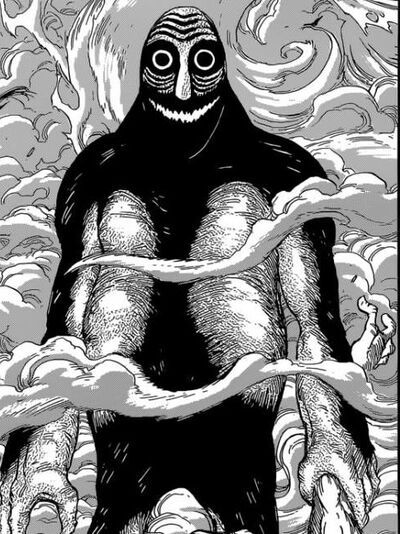 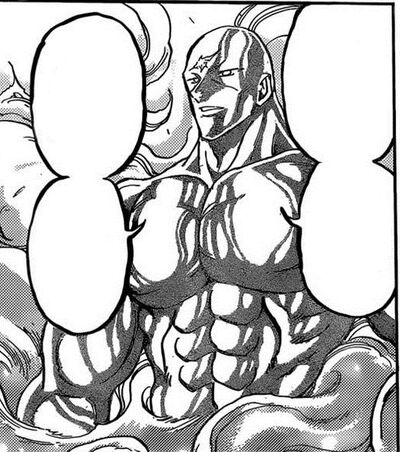 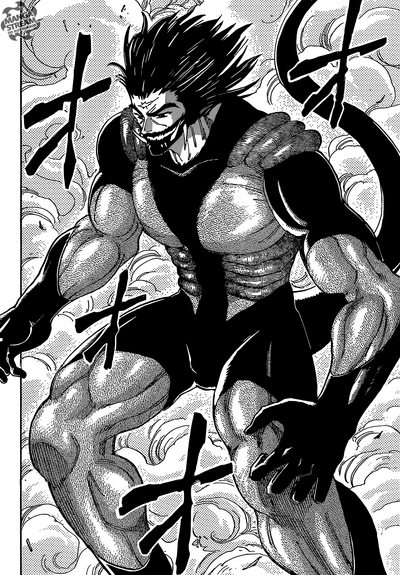 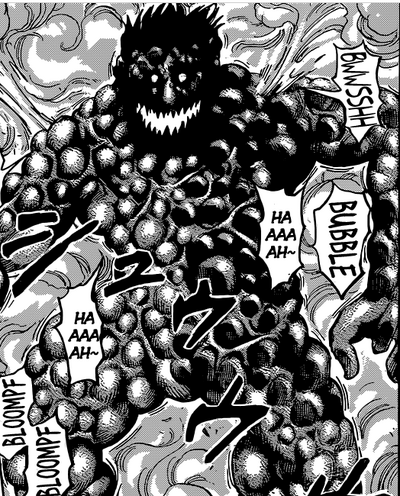 Acacia (アカシア Akashia), the Gourmet God (美食神 Bishokushin), is the greatest Gourmet Hunter in history and is renowned and worshiped by the people of the Human World. Throughout his life and career, he discovered countless ingredients all over the world, including the Gourmet Jellyfish from which he discovered the Gourmet Cells, and is the first and only person to find the holy and phantasmal ingredient GOD, taking most of his life to do so and was only able to discover it in his final years. With GOD he was able to stop the great war that nearly destroyed the Human World centuries ago and begin the bright new Gourmet Age that would be based entirely around his philosophies on food. He was also the combo partner of the legendary "Chef Goddess", Froese, as well as the master of Ichiryuu, Jirou and Midora. It is also revealed that he is the father of Toriko and Starjun.

Acacia is later confirmed to have long been alive, having dedicated his life to stopping Neo, his own monstrous Appetite Demon. Being willing to become a demon himself to ensure that others would unite against him and destroy him for the sake of the world, with Acacia even sacrificing everything that he was for this cause, and was even ready to destroy what little was left of him and NEO to ensure the continued flow of gourmet energy throughout the universe.

All former abilities plus;

Lifting Strength: Unknown | Unknown. At least Class T (Should be comparable to his sons and Toriko). Class Y with appetite energy techniques (Created an appetite energy hand larger than the planet itself)

Durability: Unknown. Possibly Large Star level | Large Star level (Is able to take hits from Don Slime, took a hit from Toriko, also took dozens of hits from GOD after being hit through to the other side of the Earth) | Large Star level | Large Star level (Much more durable than before, was completely unscathed by Midora's Meteor Burst attack at close range that sent him into space, tanked Midora's Hungry Space attack and was even able to advance towards him while the attack was still going), possibly higher. While his physical body can be destroyed, his soul will remain and inhabit a new host body from which it can re-coalesce its physical form [This, however, takes long periods of time]. Regeneration also makes it hard to kill, as NEO has revived from supernova explosions in the past; and Neo's (Currently Acacia's as of now) ability to consume any attack directed towards him makes Acacia even more difficult to kill. | At least Large Star level, possibly higher (More durable than before)

Range: Planetary with melee, Cross-dimensional and Cross-niversal with Back Channel (can travel to World of Soul and originally came from Blue Universe to Red Universe)

Intelligence: High, manipulated Froeze and the Blue Nitro in order to achieve his goals. As bishokushin he should have a vast knowledge about the Gourmet World. Very strategical and adaptive. He's also a highly skilled user in the use of knocking as he was the one that taught all he knew of it to Jirou and was also the one who sealed part of his full power away with it; he can even utilize it very well in combat, being able to apply it to strong beings like PAIR and even those like Midora without them noticing until the effects of the knocking kicks in.

Weaknesses: None notable | As NEO, He can't stand The flavor of Anger, although this is still not clear how it will affect him.

Autophagy (自食作用 (オートファジー) Ōtofajī): Autophagy occurs when living beings are starved and need energy, so their cells consume other less vital parts of their body. Acacia allows Neo to consume some of his body to restore his stamina; however, it is only a temporary solution.

Knocking: Acacia was able to seal the enormity of Jirou's raw strength and gave him insight on "technique". This shows his capabilities of teaching is remarkable since Jiro went on to be known as "Knocking Master". It also leads to Jirou's undoing as Acacia knew Damage Knocking could be released. Acacia's skill and level with knocking should at the very least be comparable to if not superior to Jirou's, as he was able to stop the damage inflicted on Joa from Midora to prevent him from dying while also stunning him in place. His knocking was also shown to be powerful and fast, being able to apply it on a being as powerful as Midora without the latter noticing.

Back Channel: Hard: Acacia traps his opponent in a Back Channel. His upmost limit on time compression is one second lasting one month. After using Neo's evolutionary abilities to revive themselves from death brought upon the Deer King's accelerated Back Channel, Acacia's Back Channel power has increased considerably, able to cover a large amount of area around himself to reach where the Eight Kings were from them and freeze them all in the moment of their attacks which span even less than a hundredth of a second.

Appetite Energy: The cellular energy of the Gourmet Cells, which represent the "hunger" of the cells. Through training and mastery together with immense appetite, it can be brought outside the body in various shapes and forms.

Note: Acacia supposedly creating countless galaxies by spewing up food must be considered as a massive illogical outlier, as it completely contradicts the scale of every other feat shown in the series.