VS Battles Wiki
Register
Don't have an account?
Sign In
in: Characters, Green Worldz, Female Characters,
and 14 more 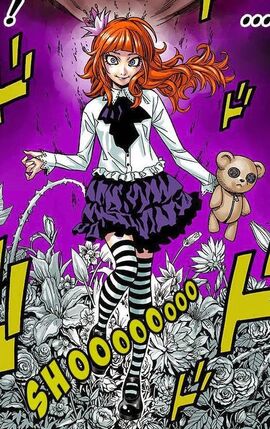 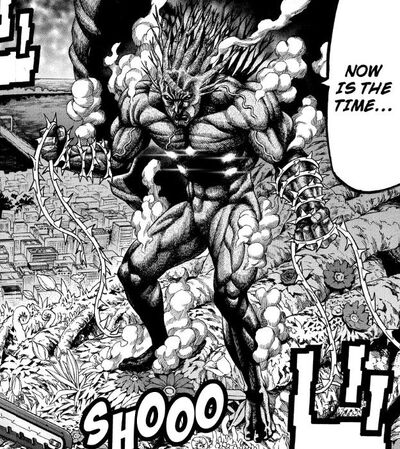 Acacia is one of the Hybrid Humans in Green Worldz, a race of monsters that can manipulate the plants that have taken over the world, forcing them to rapidly evolve. Acacia leads a small army of Giant Silk Moths to attack the weapons workshop on Ikebukuro.

Durability: Wall level (Should be tougher than giant insects and regular humans), possibly higher (Managed to stop Iwatobi's chainsaw with her root hands once) | Small Building level (Much stronger than before, used roots to stop a bus Iwatobi was pulling at her) | At least Small Building level (Barely hurt by Akira's attacks)

Range: Melee range, at least several hundred meters with plants (Could shoot a building from multiple city blocks away near the end of the manga)