VS Battles Wiki
Register
Don't have an account?
Sign In
Advertisement
in: Tier 7, Tier Low 7-B, Tier High 7-A,
and 20 more 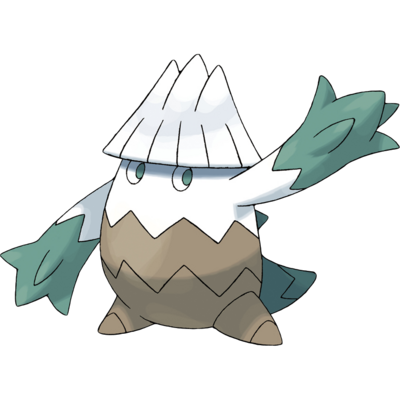 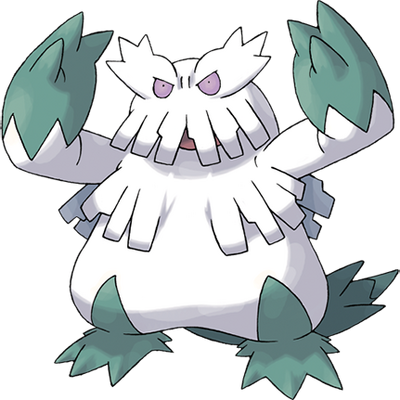 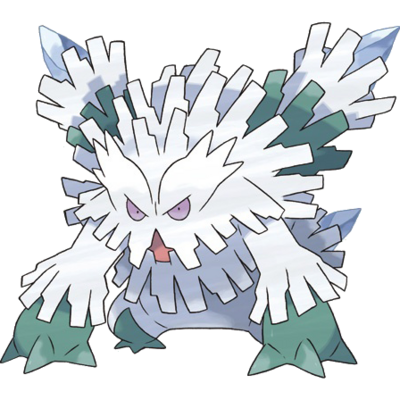 Abomasnow (Japanese: ユキノオー, Yukinooh) is a dual-type Grass/Ice Pokémon. It evolves from Snover starting at level 40. It can Mega Evolve into Mega Abomasnow using the Abomasite.

Attack Potency: At most Small City level (should be comparable, though slightly inferior to Rhyhorn, who can shatter mountains. Can go to toe to toe with the likes of Piplup) | Large Mountain level+ (Comparable to other powerful Pokemon like Mamoswine, can whip up massive snowstorms) | Island level (Stronger than Pure/Huge Power Pokémon and Marowak holding a Thick Club, should be comparable to other mega evolved Pokémon such as Mega Charizard)

Speed: Massively Hypersonic+ (Can dodge attacks from Magnemite and other lightning users) | FTL (Comparable to Lycanroc) | FTL (Superior to before)

Intelligence: Below Average normally (Capable of coherent speech between other Pokémon, a degree of understanding of commands and social situations, and can solve minor puzzles, though still mostly driven by instinct), Above Average in battle as Snover (Pokémon are hard-wired for battle and even in the wild can master many moves and fight the likes of Machop which train in all martial arts), Gifted in battle as Abomasnow (Should be superior to 1st and 2nd stage Pokémon and are able to consistently fight the likes of Machamp which have mastered all martial arts, as well as Alakazam)